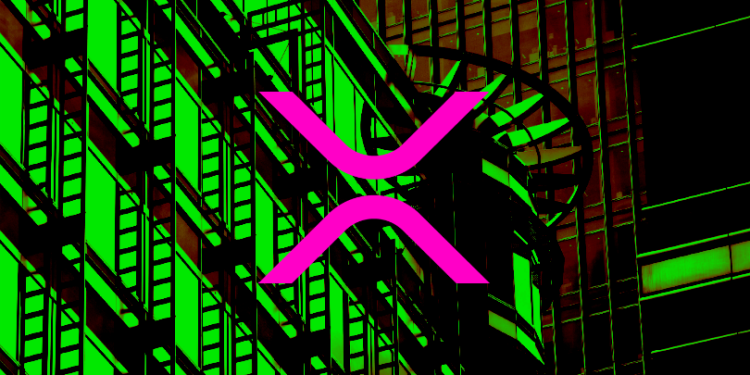 Ripple just revealed its XRP Markets Report for the first quarter of 2019.

The San Francisco startup says it sold $169.42 million worth of XRP in January, February and March in over-the-counter transactions – a 31% increase from the previous quarter.

Of that $169.42 million, $61.93 million XRP were sold directly to institutions. The remaining $107.49 XRP was sold programmatically to crypto exchanges and other companies that have previously arranged deals with Ripple.

Ripple released 3 billion XRP from escrow throughout the quarter, and returned 2.3 billion into new escrow contracts. A portion of that XRP was sold, as mentioned above. According to the company, the rest is being used for “a variety of ways to help support the XRP ecosystem,” including investments in XRPL Labs, Kava, Forte and Bolt Labs.