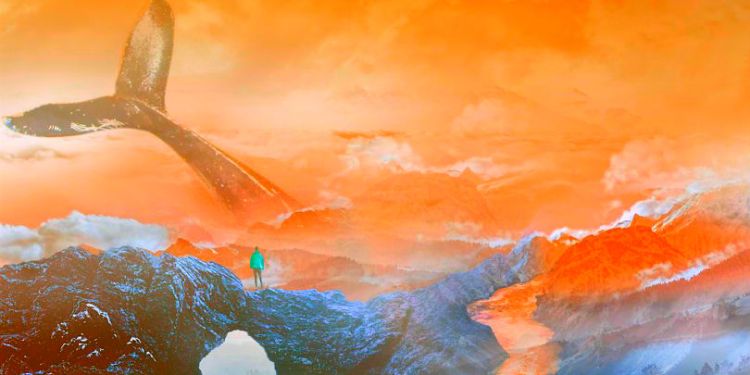 Ripple has released one billion XRP from escrow, worth about $308 million.

The monthly move makes the funds available to sell to third parties such as crypto exchanges and institutional players through over-the-counter transactions.

The release is part of the company’s efforts to publicly disclose how much XRP it sells each month and assure investors that it won’t sell its holdings in the digital asset all at once. Ripple owns more than half of the total supply of XRP and releases one billion of its assets from escrow each month. Typically, the company sells a fraction of the one billion XRP and returns the majority of it back into escrow at the end of the month.

In the first quarter of this year, the company says it sold $169.42 million worth of XRP in January, February and March in over-the-counter transactions – a 31% increase from the previous quarter. Since 2016, Ripple has sold a total of $890 million worth of XRP, according to The Block.

Meanwhile, five large Bitcoin (BTC) transactions are raising eyebrows. One huge Bitcoin transfer was executed a few hours ago, as someone moved 40,000 BTC worth $214 million from one unknown wallet to another. The fee cost just $3.94.

Four other large BTC transfers have settled in the past 24 hours.