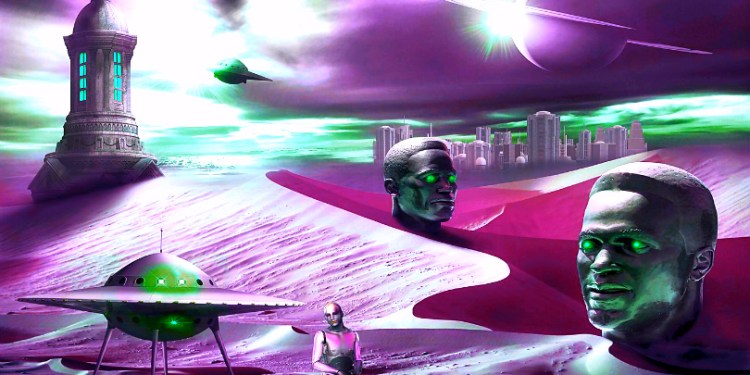 From a series of whale movements to an overhaul at the Ethereum Foundation, here’s a look at some of the stories breaking in the world of crypto.

Crypto whales continue to pull assets out of the embattled crypto exchange Bitfinex.

Since the Bitfinex and Tether controversy erupted on April 25th, resulting in fraud allegations detailed by the New York Attorney General, big-time traders have pulled about $243 million in crypto from the exchange, according to whale watchers.

Here’s an overview of the biggest transactions.

In new court documents, lawyers working for the company behind Tether (USDT) say the stablecoin is only 74% backed by cash reserves instead of 100%, as previously reported. A number of crypto influencers are voicing their concern, including Ran NeuNer, the host of CNBC’s Crypto Trader.

This morning news broke that Tether is 74% backed by Fiat & market cap increased by $4bn.This is not good news!

Was this pump people trading out of Tether to tokens or acceptance that 74% is a sufficient reserve?

Why is the market so accepting of the Bitfinex/Tether situation?

On Sunday, Tether denied allegations that its funds were used to cover an $850 million loss at Bitfinex.

“The New York Attorney General’s court filings were written in bad faith and are riddled with false assertions, including as to a purported $850 million “loss” at Crypto Capital. On the contrary, we have been informed that these Crypto Capital amounts are not lost but have been, in fact, seized and safeguarded. We are and have been actively working to exercise our rights and remedies and get those funds released. Sadly, the New York Attorney General’s office seems to be intent on undermining those efforts to the detriment of our customers.”

The Ethereum Foundation has launched a complete overhaul of its website, Ethereum.org. The Foundation says it’s focusing on offering a portal of community-built resources for new developers and users.

“If you’ve been around Ethereum for a while, you know that ethereum.org has long been in need of an update.

But that delay has had a silver lining: the Ethereum community took on the responsibility of creating and maintaining documentation, community learning resources and educational material — all while on-boarding new users and developers. If you played any part in those efforts over the years: thank you.

We hope that the re-launch of ethereum.org as an open-source portal to the community will continue that important trend. Ultimately, there’s no better way to represent Ethereum to the world than by maintaining that spirit of decentralization and independence.”

Ripple has sold a total of $890 million worth of XRP since 2016, according to The Block. About 34% was sold to crypto exchanges and 66% was sold to institutional participants.

The company’s latest XRP Markets Report shows Ripple sold $169 million in XRP in the first quarter of this year.

An informational book about Litecoin from the Litecoin Foundation’s partnership coordinator Andrew Yang (aka Ecurrency hodler) is now available on Amazon. A peek inside shows a forward by Litecoin creator Charlie Lee.

Yo yo yo! Understanding #Litecoin is now on @amazonbooks! It's now easier than ever to on board newcomers into $LTC. Share it with with your friends and family. (Published through @LTCFoundation!)https://t.co/IKSERL5tLx pic.twitter.com/rbl2QIUnfF

Binance has released an institutional-grade research report on the Tron-based BitTorrent Token (BTT), which will be used to power a rewards system on the peer-to-peer file-sharing platform BitTorrent.

“The addition of the BTT token extends the familiar protocol to create a token-based economy for networking, bandwidth, and storage resources on the existing BitTorrent network, thus providing a way for network participants to capture the value of sharing bandwidth and storage.

Users of torrent clients are familiar with challenges such as slow downloads and files that become unavailable over time. By creating incentives for users to share, the token will enable faster download speeds and better swarm longevity for the entire network.”

Cardano creator Charles Hoskinson just sat down for an interview on the Bad Crypto Podcast.

Hoskinson talks about why Cardano is built on the Haskell programming language, IOHK’s latest enterprise blockchain project, Atala, and why he believes blockchain and cryptocurrency will change the world.

IOTA has released a new explainer on the Qubic Computation Model. Qubic is designed to vastly improve IOTA’s capabilities by enabling distributed computing and smart contracts on a global scale.

An introduction to The Qubic Computation Model:https://t.co/kXPEQsLiLE