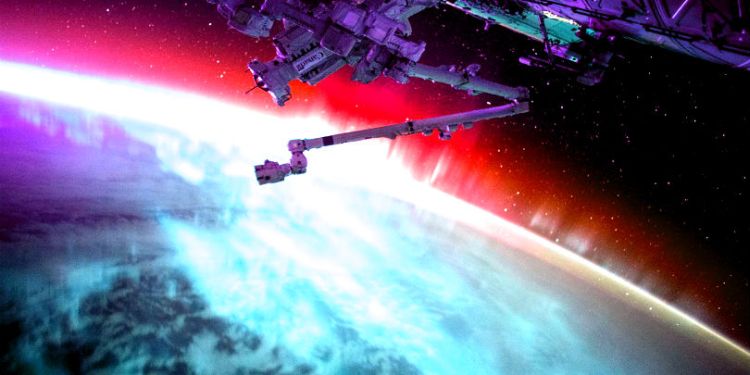 YouTube’s biggest crypto analyst says he plans to sell some of his Bitcoin as the leading cryptocurrency heads toward $6,000.

Nicholas Merten, (aka DataDash) says it’s likely crypto whales with large amounts of BTC will sell around the psychological number of $6K, hoping to push the price lower before buying back in.

[That happens] because it just simply creeped up above that even level. And I can tell you all, the people who lead these markets, they know people are looking for stuff like that. They know they can pull people into FOMO, and in this case they’re going to start dumping at that level. Just to pinch a few extra hundred dollars off the market, right? That’s just what some of these player do. To them it can mean millions of dollars.

For me, personally, I would say this is the range here around $5,900 that I’m starting to take short-term profits. Now why am I taking those? Because with how dramatically losses came in here through November and December, I’m definitely thinking that $6,000 being a huge level of resistance, this isn’t going to climb much further. My risk to reward ration at this point? Not too good. In fact, I’d just be possibly risking a lot of the profits that I made since the end of 2018 or at least recouping some of those losses in that case. I could reincur them again.

So what I want to do is lock that in, see how it holds $6,000 and really – if we start to make $6,000 support – I’d consider getting back in. But you’re probably not going to see this rally that much because the RSI is overextended if you take a look at it, not to mention prices practically – I don’t think anyone’s really noticing this – we’re close in this case to practically doubling price. So if we go to $6,200 we will have a 100% return off the lows here, practically speaking. That’s pretty substantial and that usually does call for a correction.”

Merten says he believes in late summer or early September, Bitcoin will hit a triple bottom at about $4,200, turning previous resistance into support and forming a bullish setup.

Right now, Bitcoin is in the green, with many altcoins starting to turn red.

Technical analysts at large are reading the tea leaves and say Bitcoin faces a number of hurdles in its climb above $6,000.

FXStreet – ETH/USD stubborn barrier in the way of $200

Captain Altcoin – LTC is fueling the rocket ahead of august halving