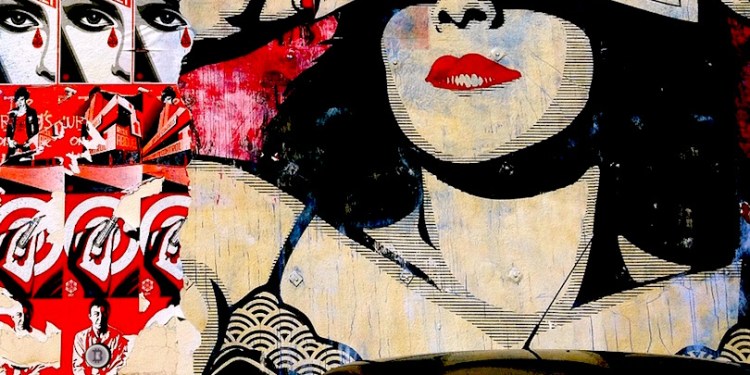 The founder of the MIT Cryptoeconomics Lab is reportedly working for Facebook to develop a cryptocurrency. The new crypto has the potential to reach Facebook’s 2.5+ billion monthly active users.

Christian Catalini launched MIT’s crypto lab in September 2017. CoinDesk reports that he is on leave from MIT, and is currently working on Facebook’s new project to help people transfer value on the internet.

A professor at MIT’s Sloan School of Management for over six years, Catalini oversaw the MIT Bitcoin Experiment that started in 2014. At that time, any crypto-curious freshman at MIT that signed up as a participant was given one whole Bitcoin — for free.

At that time, Bitcoin was worth $100. The experiment, launched by students Dan Elitzer and Jeremy Rubin, allowed them to work with Catalini and a team of researchers to study the network effects of the tech-savvy undergrads.

According to the researchers,

“Of the 4,494 MIT freshmen offered access to Bitcoin, about 3,100 joined the researchers’ experiment. Those students had five days to sign up on a waiting list, complete a survey, and create a digital wallet.”

“During the rollout, the researchers randomly delayed giving half the students their bitcoin allotment by a couple of weeks. Students who were identified as early adopters of Bitcoin, but whose payment was delayed, cashed out their balance and abandoned the technology at nearly twice the rate of early adopters who received their payment earlier. The early adopters who cashed out also influenced those around them to do the same in high numbers.

Cash-out rates among early adopters were also amplified in dorms, especially smaller dorms where the delayed or non-delayed status of students would be more well-known, indicating that early adopters need to feel like they are part of an exclusive group in order to stick with new technologies.”

“Noting the MIT study’s idiosyncratic setting, Catalini says the results offer a couple of key insights for tech firms. Identifying NEAs (natural early adopters) before going to market may be valuable, instead of relying on people lining up outside of the store. Firms could then fulfill the NEAs’ need to feel exclusive and capitalize on their potential to encourage wider adoption.”

As the world’s largest social network on the internet, Facebook has a vast user base comprised of numerous segments. Earlier reports suggest that the tech giant may first try to deploy a native stablecoin in India via its messaging platform WhatsApp, enabling users to send remittances and make payments. The company is reportedly talking with a number of crypto exchanges where the digital asset could be listed.

However, controversial partnerships with third parties and concerns over how Facebook protects a user’s privacy and personal data, has pitted the tech giant at odds with leaders and developers in the crypto community.

It’s a corporate entity with centralized control that’s under scrutiny for egregious breaches of privacy and security. Now they’re looking to intrude even more into their users’ lives. If you thought Facebook knew too much about you before, this will only make it worse.”

In spite of Facebook’s recent challenges, its entrance into crypto can introduce a well-established audience of billions to the idea of sending money on the internet without a traditional bank.