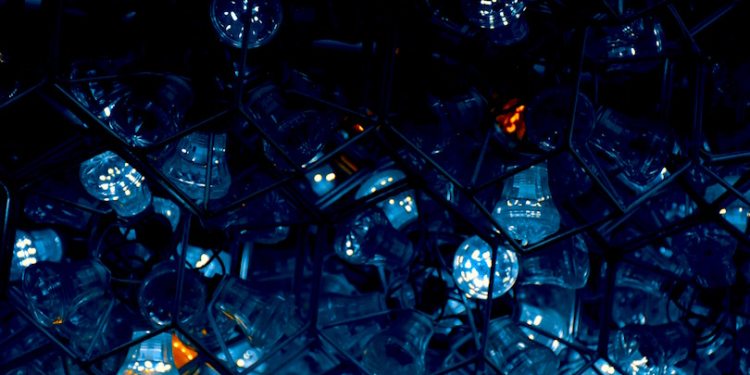 Following an order by the US District Court of the Southern District of Florida, self-proclaimed creator of Bitcoin, Craig Wright, has submitted a list of BTC addresses associated with a blind trust. The list is redacted.

Further analysis could prove whether or not Wright really is Satoshi Nakamoto, the creator of Bitcoin, as he claims to be.

Despite Wright’s ongoing court battle against the estate of former business partner Dave Kleiman, Tokyo-based Bitcoin researcher and software developer Kim Nilsson of WizSec says the redacted addresses are “not hard to guess.” Instead, he alleges that “Wright just scraped the blockchain for early block reward beneficiaries and claimed those.”

“Take the list of the first 70 block reward addresses (excluding the Genesis block) and they line up perfectly with Wright’s redacted list. We can even make educated guesses for the other redacted text by typing up candidate text in a word processor with matched formatting and checking whether it lines up with the original document.”

“What Wright does provide appears to be just a lazy copy-paste from the blockchain, without any cryptographic signatures to support his claims of ownership.”

Initial exchange offerings are similar in nature to initial coin offerings except that they are vetted by and launched on exchanges.

The official whitepaper for the Bitfinex IEO shows that the crypto exchange plans to raise up to $1 billion worth of tether (USDT) by selling one billion of its own exchange token, called LEO. The tokens are on sale until May 11.

While the utility token is designed to be used for different activities on Bitfinex, funds from the sale are intended to mitigate Bitfinex’s losses due to its dealings with a third party company that acted on behalf of the exchange to hold $850 million in customer and corporate funds. Those funds are missing, and Bitfinex has subsequently been accused of fraud by the New York Attorney General’s office.

Bitfinex says it if does not meet its goal of selling one billion tokens in the private offering, it will continue to pursue other avenues to sell the tokens.

“If fewer than 1 billion USDT tokens are sold by private token sale, the Issuer may thereafter sell remaining tokens at times and in a manner it deems appropriate in its sole discretion, consistent with applicable law.”

Stolen crypto from Binance, one of the world’s leading cryptocurrency exchanges, is on the move.

According to blockchain security company PeckShield, 7,074 Bitcoins stolen from Binance has been moved to seven new addresses. The transactions took place from 22:35 UTC on May 8 as the stolen cryptocurrencies were transferred from 20 addresses. Six of the addresses hold 1,060 Bitcoin and one holds 707 Bitcoin.

Crypto traders have largely shrugged off the Bitfinex scandal and the Binance hack, as well as the controversy surrounding Wright and his claims of being Satoshi Nakamoto.

Bitcoin is trading at $6,046 at time of writing, an all-time high for the year.