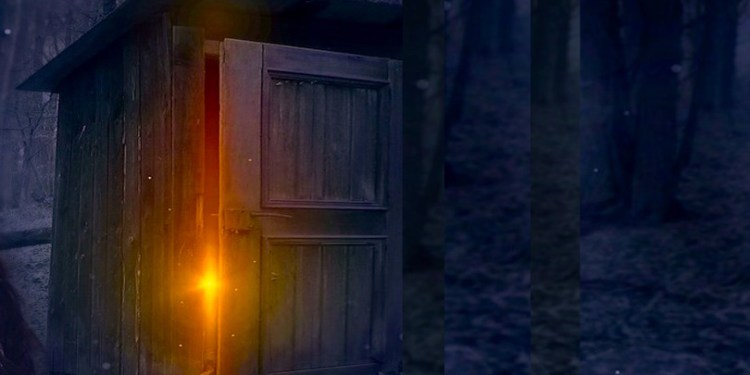 On Wednesday, US President Donald Trump issued an executive order prohibiting the purchase of Iranian iron, steel and aluminum. Trump says the ban will prevent Tehran from developing a nuclear weapon or intercontinental ballistic weapons.

The order increases the scope of US sanctions against Iran, which will stop adhering to some of the provisions of a 2015 nuclear deal, according to President Hassan Rouhani, as the US continues to cripple the country’s economy.

The sanctions further destabilize the Iranian rial, reportedly trading at 156,500 to the US dollar, a decline of nearly 10% since last week. As Iran faces mounting political pressure and increasing exclusion from the global economy, Iranians are seeking digital currencies to secure their assets.

In a run-up to the latest sanctions, Bitcoin volumes in Iran have been rising. On the cryptocurrency trading platform LocalBitcoins, volumes surged to 25.3 billion Iranian rial in the week ending May 5, up from 21.4 billion rial for the previous week, and 16.7 billion for the week ending April 20, representing a 51.5% increase within two weeks, according to data compiled by coin.dance.

The official statement from the White House reads,

“Under the Iran nuclear deal, Iran was free to engage in and sponsor terrorist networks, develop its missile force, foment regional conflicts, unjustly detain United States citizens, and brutalize its own people, all while maintaining a robust nuclear infrastructure.

A lot can change in a year when we make bold decisions to defend America’s national security. Because of our action, the Iranian regime is struggling to fund its campaign of violent terror, as its economy heads into an unprecedented depression, government revenue dries up, and inflation spirals out of control.”

Iran exported 200,000 tons of aluminum and 138,000 tons of copper in 2018. A major producer of steel in the region, it exported 9.2 million metric tons of the metal in the same year, representing over 2% of all steel exported globally.

“The people that I’ve been speaking to here on the ground, of course they’re very worried. There’s just so many questions. What’s going to happen? Is it going to get worse? What’s going to happen to our currency? I think we’re going to most likely see further decline in the rial. I don’t know whether it’s going to breach another record low or not. I think that has yet to be seen.”

According to a report by Al Jazeera News, Iranians are increasingly turning to Bitcoin as a store of value.

“Computer programmer and crypto enthusiast Ehsan Bakhtiari would rather convert his money into bitcoin than deposit it in an Iranian bank.

‘I much prefer to convert my money into bitcoin and keep it in a secure and anonymous digital wallet than in a bank since I would always be in control of it,’ Bakhtiari told Al Jazeera.

Like many Iranians, the 44-year-old Bahktiari doesn’t trust the country’s troubled banking system to safeguard his money.”

The Central Bank of Iran (CBI) lifted a ban on cryptocurrencies in January, recognizing Bitcoin and Ethereum in an apparent move to skirt US sanctions.

Earlier in 2018, Iran released an official document detailing the specifications of an Iranian national digital currency based on the rial and blockchain technology. The implementation of a government-backed asset would allow the country to avoid US sanctions that are intended to stop its access to the global economy.

Meanwhile, congressman Brad Sherman is proposing that the US ban Bitcoin and all cryptocurrencies in order to increase political and economic controls, and more effectively prevent countries such as Iran from escaping US sanctions.