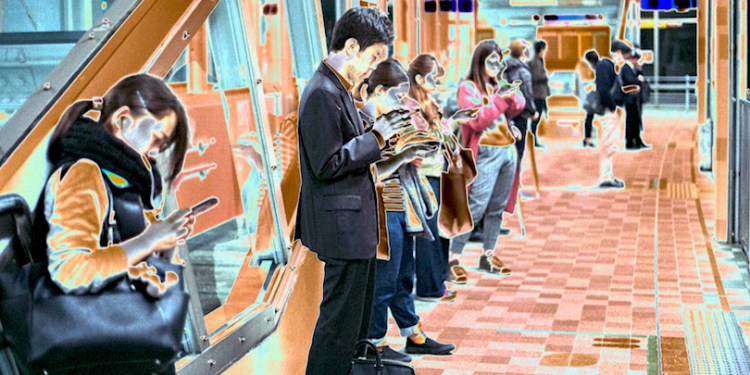 The Exodus 1 is a groundbreaking web 3.0 blockchain phone. It allows users to perform crypto transactions, view and manage cryptocurrencies and collectibles, and maintain ownership of their private keys. Users can store, send, and request Bitcoin, Ethereum, Litecoin, selected ERC20 tokens and ERC-721 collectibles. They can also access decentralized application on the smartphone via the Opera crypto browser.

The smartphone comes with a built-in wallet that is now integrated with Kyber Network’s liquidity protocol, effectively eliminating the need for crypto traders to use a third-party exchange to swap tokens.

HTC announced the upcoming release of the HTC Exodus 1s – a less expensive version of its flagship blockchain smartphone – at the Magical Crypto conference in New York on Saturday. The new model continues the company’s mainstream push for crypto into the hands of tech savvy, mobile Millennials by integrating a full Bitcoin node.

HTC says it will release further details on exact specifications and cost of the new model over the coming months. Says Chen,

“Full nodes are the most important ingredient in the resilience of the Bitcoin network and we have lowered the barrier to entry for any person to run a node … participating in a global Bitcoin network that propagates transactions and blocks everywhere.”

Founded in 1997, Taipei-based HTC reported $761.4 million (TWD 23.7 billion) in revenue in 2018. After selling a team of its smartphone engineers to Google for $1.1 billion in 2017, and following a quarterly net loss of $337 million that same year due to increasing market competition, the company says it has moved further into emerging technologies with growth potential including blockchain and cryptocurrencies, IoT and virtual reality.