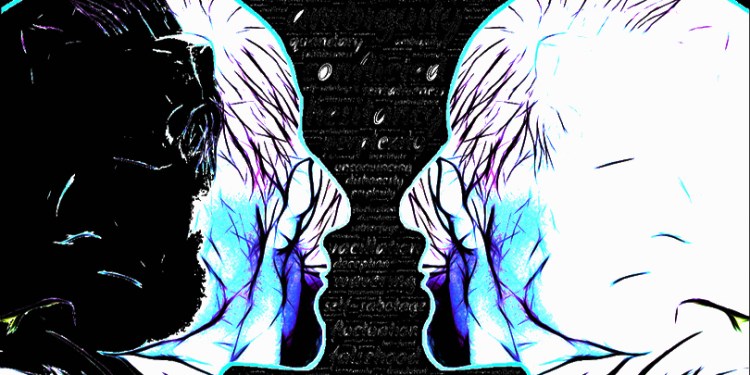 Joe Lubin and Jimmy Song appear to have finalized the terms of their much-publicized crypto bet.

Both men appeared on CoinDesk Live at Consensus 2019 on Tuesday to follow up on the infamous onstage agreement they made at the conference a year ago.

Their wager? The future success of the Ethereum platform.

Lubin, the co-founder of Ethereum and founder of ConsenSys, believes decentralized applications (DApps) on the platform will grow and continue to gain exponentially more active users in the next four years, while Song, a Bitcoin educator and former Bitcoin core developer, argues that DApps are unnecessary and inferior to their centralized counterparts.

Their terms are quite specific: For Lubin to win, Ethereum will need to have 15 unique DApps with at least 10,000 daily active users and 100,000 monthly active users in six months out of any 12-month period between now and May 23, 2023. Successful months do not need to be consecutive; they just need to fall within one year of each other.

Those numbers were derived from the value of each cryptocurrency at the time of their handshake last year – both amounts were then worth close to $600,000 – and are designed to inflict maximum pain on the loser, Song says.

Song and Lubin’s exchange has been visibly fiery at times, with Song accusing the ConsenSys founder of “weaseling” out of the wager. Lubin has disputed Song’s account, saying negotiations have been “difficult.” Song has also made it clear to Lubin that if he wins, he will keep the money for himself.

“I want it to hurt for you. I don’t want you to feel like you are donating to charity.”

Lubin’s argument is that Bitcoin’s uses are narrow while Ethereum can usher in a world of decentralized applications.

“Jimmy’s thesis was that there would be no significant applications on blockchain, and the only thing relevant in blockchain was Bitcoin. My thesis is Bitcoin is awesome, and there’s a narrow set of use cases built on Bitcoin and that’s wonderful. We love that, but decentralized applications are also really useful. We have the opportunity to move the world from subjective trust systems to objective automated trust systems.”

Song in turn claims that centralized technology is more efficient.

“Even if by some miracle you have some popular DApp, you are going to be able to build it much cheaper, faster, more scalable, more maintainable and more upgradeable on a centralized platform and be able to crush that DApp. The only reason DApps exist is to raise money from gullible people or from greedy FOMO people, and that’s essentially what the Ethereum platform has done, really.”

The two men didn’t actually sign off on the bet on CoinDesk Live, however, as they still need to agree on an arbiter for the wager.

You can check out the crypto titans here.