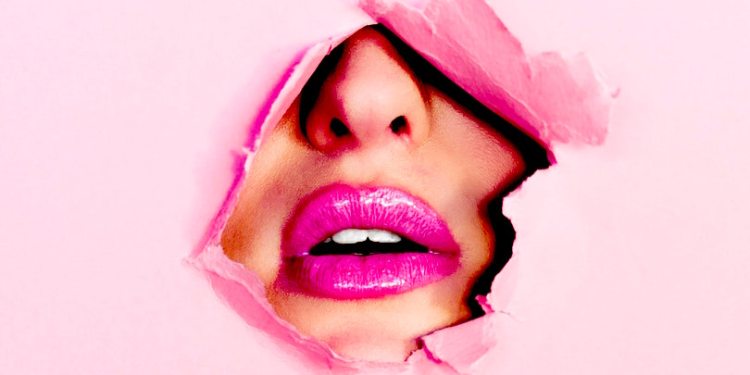 Bitcoin is beating some of the biggest household names in the US.

In the wake of its dramatic price surge in early April, which propelled BTC past $5,000 – its highest level since mid-November – the crypto-curious are googling the world’s number one cryptocurrency.

Bitcoin searches beat out Donald Trump, eclipsing the US president since May 11th. BTC has also shot past pop stars Ariana Grande and Beyoncé.

Bitcoin gained 30% in April, posting its first three-month winning streak since 2017. After starting the month of April at $4,127 and ending at $5,393, according to CoinMarketCap, the wild run didn’t stop there. BTC burst into May, posting enough rollercoaster highs and lows to grab mainstream headlines on CNN, FOX News and the Wall Street Journal.

All that heat has thrust the biggest cryptocurrency into the spotlight where an increasing number of viewers, listeners and news junkies are tuning in to find out what happens next.

The media blitz goes full throttle on Sunday when Anderson Cooper will feature Bitcoin in an upcoming report on 60 Minutes slated to air on May 19 at 7 p.m. ET/PT. Cooper will interview “Bitcoin pizza guy” Laszlo Hanyecz in his first television interview to talk about how he traded 10,000 Bitcoin for pizza.

“Hanyecz, a computer programmer who lives in Florida, told Cooper he made a number of other trades after the pizza. In all, he estimated that he spent 100,000 Bitcoin on a number of items, much of it on pizza. At the time of this interview, one Bitcoin was worth about $8,000.” 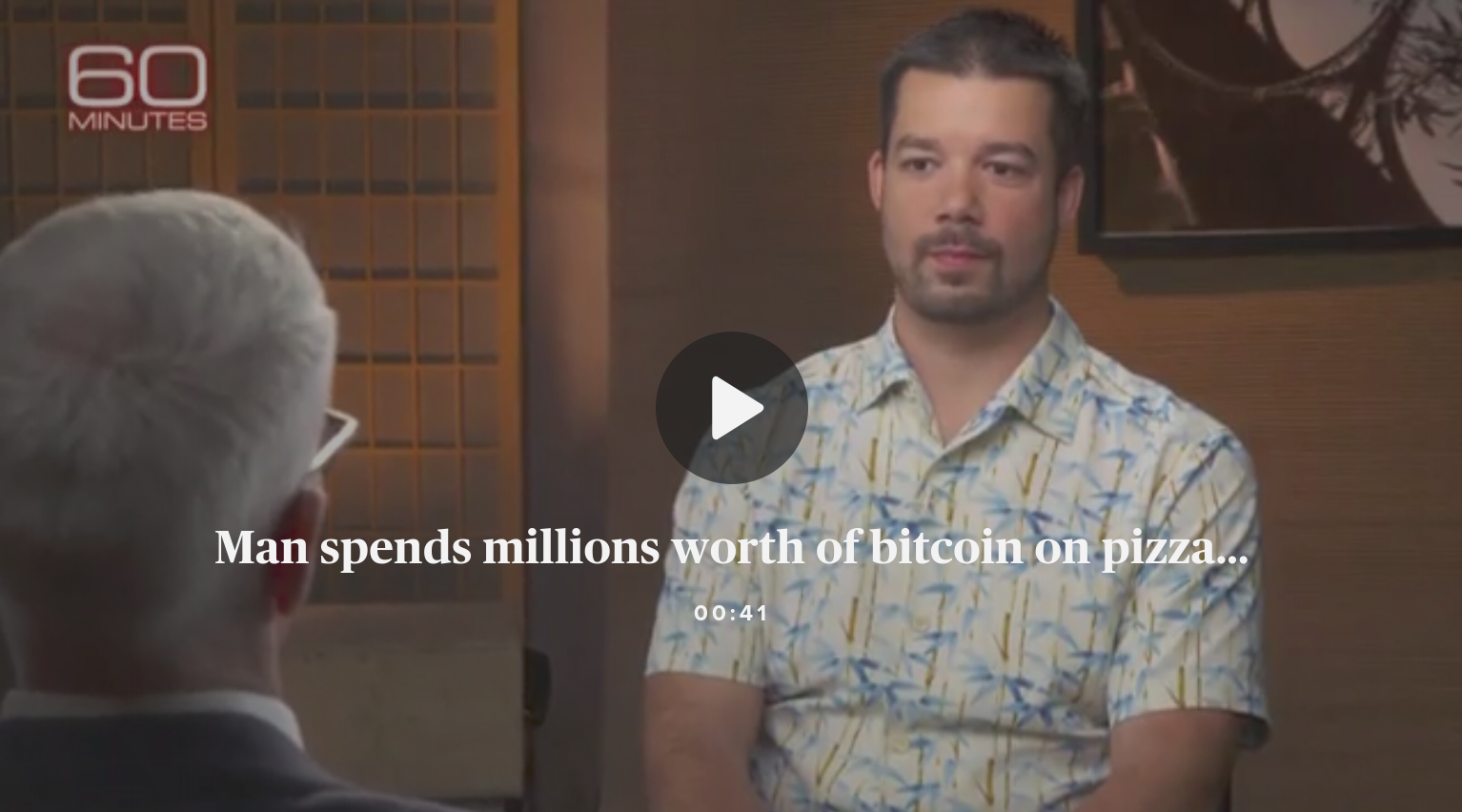