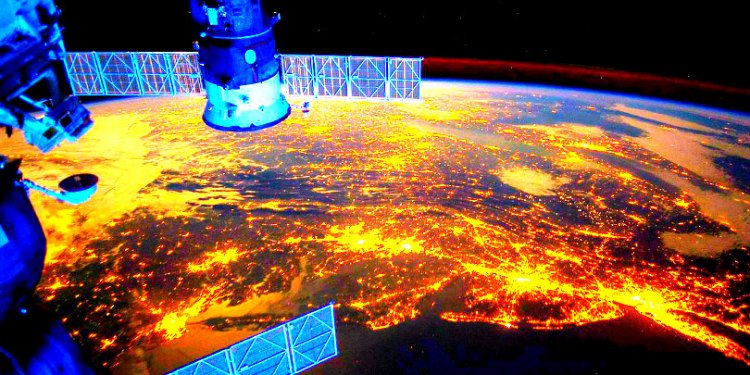 From Bitcoin’s big night in the spotlight to the roadmap for a new Ethereum upgrade, here’s a look at some of the stories breaking in the world of crypto.

The popular news show 60 Minutes just introduced Bitcoin and cryptocurrency to its audience of more than 12 million viewers.

The piece looks at the early days of BTC, its meteoric and volatile rise in value, how coins are mined, what makes the technology innovative and why Bitcoin was created in the first place.

“Shortly after the collapse of Lehman Brothers during the financial crisis of 2008, this paper started circulating on the internet. It proposed creating an electronic cash system that would allow people to pay one another online without going through a financial institution. To this day, no one has the faintest idea who the paper’s author, Satoshi Nakamoto is. But he, or she, or they created ingenious software that anyone in the world could download onto their computer for free.

The computers running the Bitcoin software were then able to work together over the internet and perform functions normally handled by banks, like keeping accurate records and guarding against fraud. The computers maintain a constantly updated record of transactions involving Bitcoin. The record is called the blockchain, and it’s how the network keeps track of who owns what. One of the most innovative features of the system is that every computer on the network can keep a copy of this record showing every transaction ever recorded.”

The segment also features an interview with Laszlo Hanyecz, the man who became a crypto legend for spending 10,000 BTC for pizza in what’s believed to be the first real world transaction involving crypto. 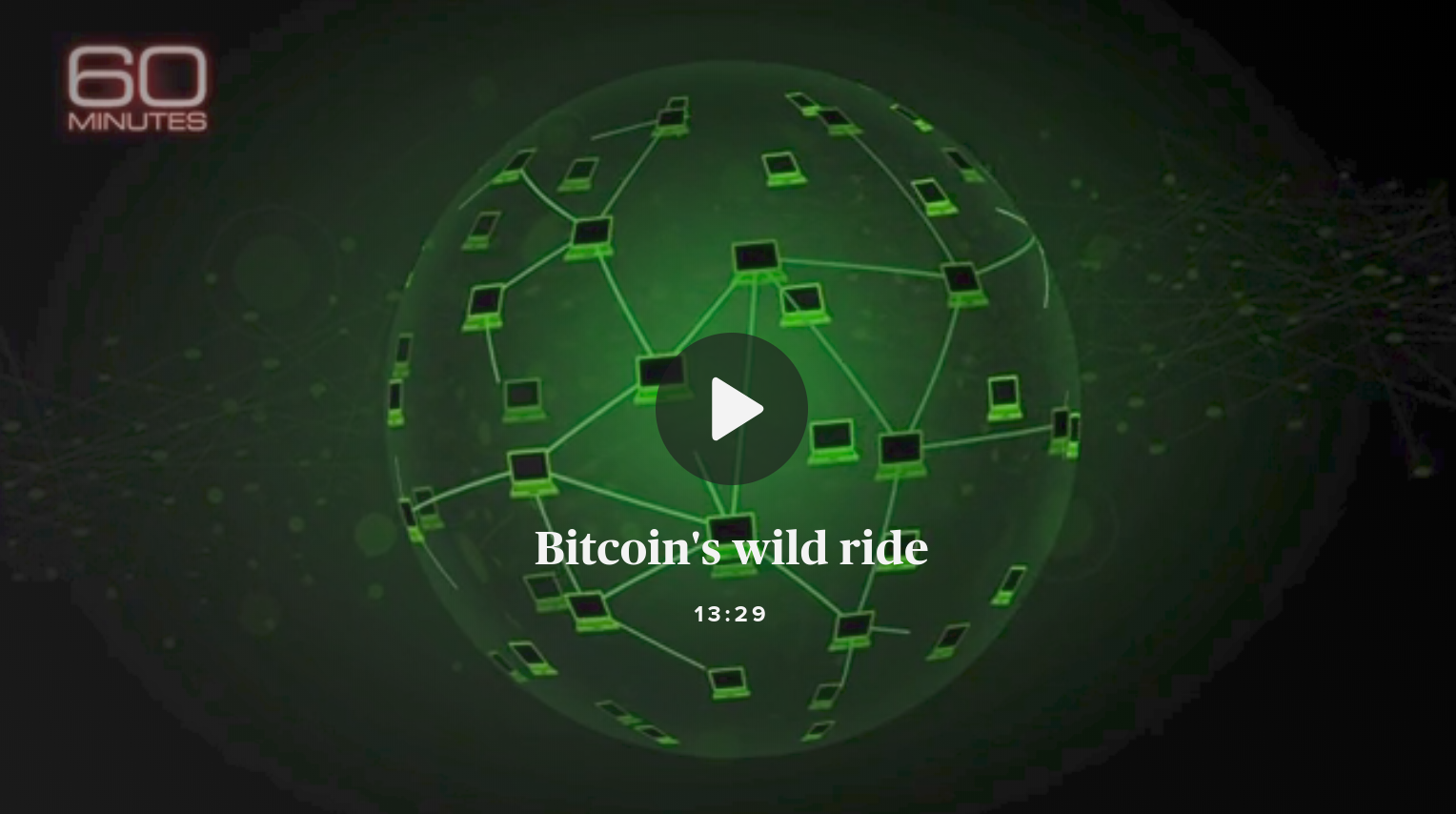 The Ethereum-based development studio ConsenSys has released a roadmap on the coming upgrade known as Serenity 2.0.

The update will switch Ethereum to proof-of-stake, implement an improved Virtual Machine and add shard chains to support higher transactions per second and new privacy, permission, and governance models.

The Ripple-backed crypto startup Kava Labs has released tech specs on a stablecoin that would be pegged to the US dollar and collaterised with XRP. The specs were first discovered by a crypto sleuth on Twitter.

Kava Labs has confirmed the project is real, but told AMBCrypto it’s still in the exploration and feasibility phase.

Litecoin is back in the ring at Glory 65. The Litecoin Foundation is a new brand partner of Glory, a premiere kickboxing league, and advertisements for the altcoin could be seen lining the ring at a recent event in Utrecht, Netherlands.

Just one of the Litecoin placements in the ring at #GLORY65!???

“The Stellar Network issues new Stellar Lumens at a rate of 1% per year to token holders who obtain 0.05% of network votes (1 Stellar Lumen = 1 vote). We will begin the process of voting for our hot wallet using our cold storage addresses shortly.

Once enabled, on a weekly basis we will automatically pass these rewards to eligible customers in proportion to the amount of Stellar Lumens they hold with Poloniex.”

Tron founder Justin Sun sat down for a new interview with BLOCKTV.

Sun offers his take on the recent crypto rally and says he believes new regulations on cryptocurrency will help trigger mass adoption.

The future of @Tronfoundation, @VitalikButerin rivalry, details of a new partnership and his #Bitcoin price prediction. @justinsuntron talks about it all in this interview: https://t.co/tjL277dYf2 pic.twitter.com/qTssPZzaeJ

“We’re going to release our Minecraft plugin to the public, and that means any Minecraft server can now integrate blockchain…

We’re building out this Minecraft server with a cool little medieval world. It’s really exciting, and it’s going to be the first example of Minecraft that we’re going to put out there.”