Examining NEO 3.0 and the Advantages It Offers

by My Crypto Journal
in HodlX 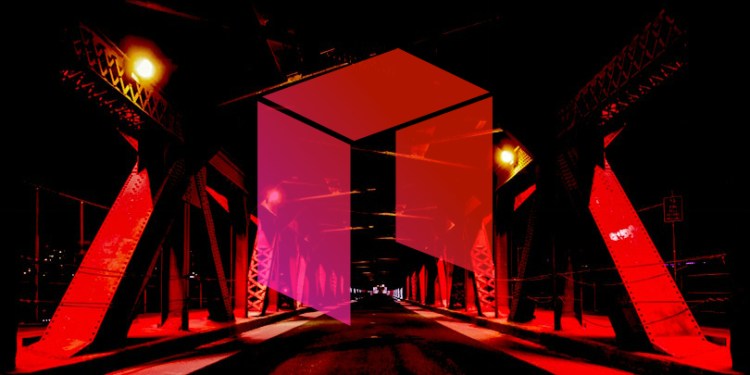 The present cryptocurrency landscape may seem very crowded to outside observers, with analysts claiming that there are more than 5,000 cryptocurrencies and related projects in existence. However, the well-known industry leaders remain largely unaltered in their position in the market, with the likes of Bitcoin, Ethereum, Litecoin, Ripple, EOS, Bitcoin Cash, etc. consistently featuring among the top 10 cryptocurrencies according to market cap.

The cryptocurrency market is still a thriving one, with trade volumes far exceeding that of a stock or CFD trading. However, not all cryptocurrencies are primarily used for money making or trading purposes. NEO, which is a project founded in 2014, is an open source, community-driven platform for building decentralized applications. Originally called “Antshares”, NEO has been breaking milestones and has won numerous accolades in less than five years. The company is co-founded by Da Hongfei and Erik Zhang.

On April 29th, 2019, it was confirmed by the NEO team that they will launch a new version of their blockchain network, called NEO 3.0. The new chain was further explained by the co-founder and core developer of NEO, Erik Zhang, who described it as coming from a new genesis block. He further explained that the upgrade was necessary as the architectural improvements being implemented are not compatible with the current performance and stability of the existing NEO blockchain.

With the future in place for migrating decentralized apps along with data and transactions to the new 3.0 blockchain, NEO 3.0 looks to be the next giant step towards improving the entire NEO ecosystem, ushering in a new age of decentralized app development.

The NEO 3.0 blockchain is expected to be a robust blockchain implementation, enhancing the degree of stability and security, in addition to other improvements, especially the optimization of the existing smart contract system. All of this is targeted towards building a feature-packed infrastructure which can effectively deal with a diverse range of business application scenarios.

Thus, a multitude of new features has been introduced to address the inefficiencies of the previous NEO blockchain, which are explained in brief, below:

How NEO 3.0 Aims to Solve Problems in The NEO Blockchain

With the release of NEO 3.0, NEO is ready to take a massive step forward towards their aim of supporting enterprise level commercial applications via the blockchain. The above features are aimed at solving some of the lingering problems plaguing the previous blockchain. These are mentioned in brief below.

The ultimate plan of migration to NEO 3.0 applies to all DApps as well as users. Although the full details of the migration are still under development to create a comprehensive plan, NEO has indicated some primary principles which will be applied to this migration, no matter what.

Advantages of Native Contracts on NEO 3.0

Native contracts are a feature of the new NeoContract component in the NEO 3.0 blockchain, developed and merged into the master brand. It carries over features from the previous contracts, such as Gas distribution, consensus node elections and voting,

Native contracts offer a host of new features, which are mentioned in brief below.

The release of NEO 3.0 has been touted as the cornerstone of the efforts of the development team which has tirelessly worked towards building a robust blockchain network with an optimized smart contract system. The NEO team also recognizes the increased role of governance in today’s blockchain world. With plans to collaborate with experts from varied industries such as academia and finance, various governance mechanisms are expected to emerge in the coming months.

NEO at present has 176 trading markets across exchanges around the world and is ranked 20th according to CoinMarketCap. With the NEO token being traded on big exchanges such as Binance, Bitmart, DigiAFinex, CoinMEx, LBank and OKEx, the NEO team is well on the way to exploring various governance mechanisms such as futarchy, liquid democracy and tightly interfaced economic models.

Yousef Faisal stumbled across cryptocurrencies, specifically Ripple, back in 2017. He got involved with trading some altcoins and has been hooked ever since. For more information on his learning experience and trades, please visit his blog.