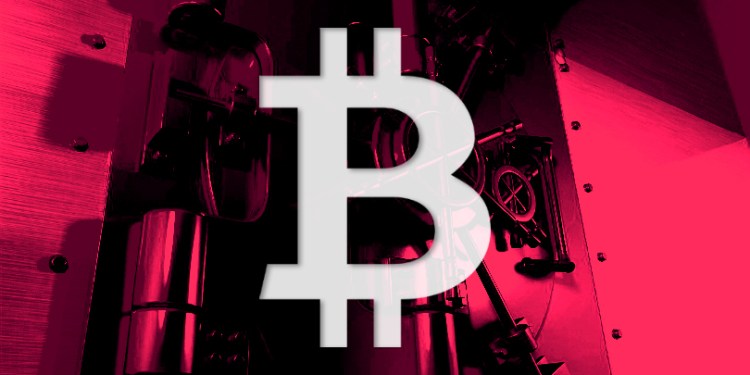 A new strategy report from the financial giant analyzes Bitcoin’s value by factoring the cost of energy and computing hardware it takes to power the network, reports Bloomberg.

“Over the past few days, the actual price has moved sharply over marginal cost. This divergence between actual and intrinsic values carries some echoes of the spike higher in late 2017, and at the time this divergence was resolved mostly by a reduction in actual prices…

Defining an intrinsic or fair value for any cryptocurrency is clearly challenging. Indeed, views range from some researchers arguing that it has no fundamental value, to others estimating fair values well in excess of current prices.”

The company’s track record on crypto analysis is consistently bearish. Back in December of 2018, the company released a report from the same group of analysts who stated that “participation by financial institutions in Bitcoin trading appears to be fading.”

In the months since that report, enthusiasm from trading pros appears to have bounced back, with Fidelity Digital Assets releasing a study of their own showing almost half of institutional investors “see a place for digital assets in their portfolios.”

We asked: what do institutions really think about #digitalassets? https://t.co/3Lq5h5ITbT

JP Morgan CEO Jamie Dimon is a long-time Bitcoin critic who says he believes in blockchain technology at large but not in the world’s number one cryptocurrency. Dimon called Bitcoin a “fraud” in September of 2017 and threatened to fire any “stupid” employees caught trading the cryptocurrency.

In February of last year, JP Morgan and Bank of America banned their customers from using their credit cards to purchase cryptocurrency.

Meanwhile, JP Morgan is creating its own crypto asset known as JPM Coin. The stablecoin will reportedly be pegged 1:1 to the US dollar. Use cases include powering cross-border transactions.

Speaking at an annual investor day, Dimon also hinted that JPM Coin may one day find its way into retail, competing against Bitcoin and other cryptocurrencies that are used to make purchases.

“JP Morgan Coin could be internal, could be commercial, it could one day be consumer.”