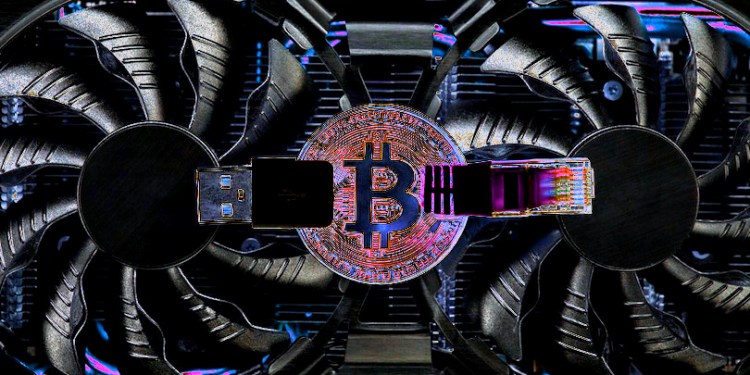 “Registering a copyright is just filing a form. The Copyright Office does not investigate the validity of the claim; they just register it. Unfortunately there is no official way to challenge a registration. If there are competing claims, the Office will just register all of them.”

“Someone else could today also register themselves as the author of the white paper, thus inviting a suit from Wright and letting a court decide on the validity of the claim.”

Wright, however, claims that the new filings end the long dispute, and establish him as the creator of Bitcoin.

According to a press release published on CoinGeek, owned by Wright supporter Calvin Ayre,

“Wright is now legally establishing that he is Bitcoin’s creator after being dismayed to see his original Bitcoin design bastardized by protocol developer groups – first by Bitcoin Core [BTC] in 2017 and then again by Bitcoin Cash [BCH] developers in 2018. Those non-Satoshi protocol changes were made by developers who disagreed about whether or how the blockchain should massively scale.”

Bitcoin SV (Satoshi Vision), launched by Wright and supported by Calvin Ayre, the owner of CoinGeek, soared to $139.31 on the announcement, more than doubling in value since yesterday when it was trading at $62.11. BSV is now trading at $94.98.