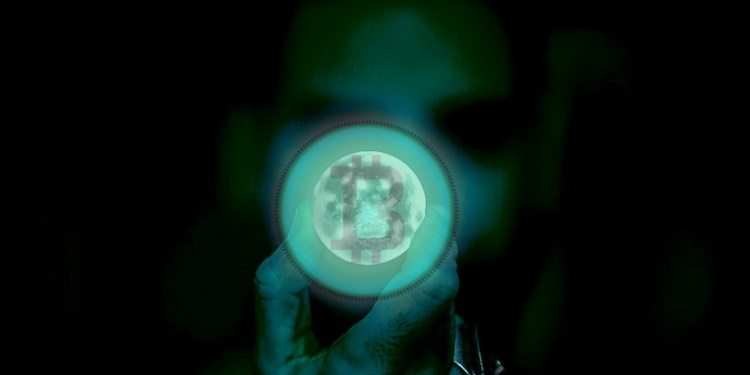 Craig Wright, the self-proclaimed creator of Bitcoin, wants to stop the crypto community from referring to BTC as Bitcoin, according to his legal representation.

The Australian computer scientist has filed copyright claims to prove his authorship of the seminal Bitcoin white paper entitled, “Bitcoin: A Peer-to-Peer Electronic Cash System”, penned by the pseudonymous Satoshi Nakamoto in 2008. Wright says he invented Bitcoin while operating under the name Nakamoto.

Now he wants to take it a step further. According to Wright’s lawyer, he plans to prevent the crypto community from referring to the original token as Bitcoin because he believes it doesn’t embody the qualities described in Nakamoto’s [his] white paper.

According to an email Wright sent Bloomberg,

“BTC is not Bitcoin. BTC is passing off as Bitcoin. It is an air drop copy that has been designed to slowly alter the protocol allowing the system to be anonymized to such an extent that criminal activity can happen. The goal is to create a system that allows people to commit crimes, extort money, have automated ransomware and worse. This is not the goal of Bitcoin.”

Wright says he is now recognized by the U.S. Copyright Office as the official author of Bitcoin because of the recent filings.

According to a press release published on CoinGeek, owned by Wright supporter Calvin Ayre,

“Wright is now legally establishing that he is Bitcoin’s creator after being dismayed to see his original Bitcoin design bastardized by protocol developer groups – first by Bitcoin Core [BTC] in 2017 and then again by Bitcoin Cash [BCH] developers in 2018. Those non-Satoshi protocol changes were made by developers who disagreed about whether or how the blockchain should massively scale.”

“A registration represents a claim to an interest in a work protected by copyright law, not a determination of the truth of the claims therein. It is possible for multiple, adverse claims to be registered at the Copyright Office.”

“In the case of the two registrations issued to Mr. Wright, during the examination process, the Office took note of the well-known pseudonym ‘Satoshi Nakamoto,’ and asked the applicant to confirm that Craig Steven Wright was the author and claimant of the works being registered. Mr. Wright made that confirmation. This correspondence is part of the public registration record.”

Alex Mejias, a tech start-up attorney who specializes in intellectual property issues, said in an interview with Crypto Wendy this week that though Wright’s copyright registrations might just be a ploy to inflate the price of his coin, Bitcoin SV, they could also see be “a precursor to some type of legal action.”

“I don’t know how that works, but yeah it’s possible he may go after one of the forks.”

“Being dragged into court for something like copyright infringement or defamation or libel is no fun, but whether or not he will prevail in those actions is a different story.”

“But I think so far what we’ve seen is someone very willing to make people’s lives miserable through litigation.”

In April, Wright sued podcaster Peter McCormack and Ethereum founder Vitalik Buterin for libel for publicly disputing his claim that he is Satoshi.