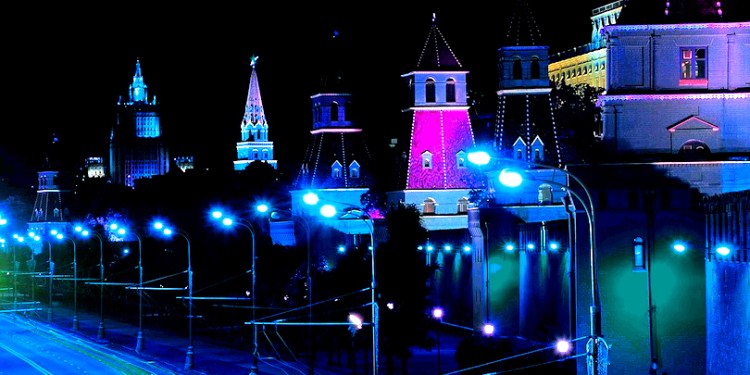 Nikolay Arefyev, Russia’s Deputy Chairman of the Committee on Economic Policy, Innovative Development, and Entrepreneurship, is warning that Bitcoin and crypto are on a trajectory to destroy Russia by allowing enterprises to offshore their funds and drain major amounts of capital from the country, reports Russian news outlet Rambler.

Speaking at a press conference on Monday, Arefyev said the implications are calamitous for Russia’s $1.52 trillion economy.

“If cryptocurrency worked, we would be completely ruined today because all financial flows would be taken out of Russia and Russia would end because cryptocurrencies were created to ensure that the state does not control the flow of capital.”

Arefyev also called Bitcoin a “useless” tool for speculation. He supports a complete crypto ban, and echoes sentiments expressed by US Congressman Brad Sherman who recently stated that the use of cryptocurrencies should be prohibited.

Likewise, Elina Sidorenko, Duma’s cryptocurrency group chair, also debunked earlier reports that Russia is secretly buying or planning to buy $10 billion in Bitcoin to lessen the impact of US sanctions. According to Sidorenko,

“The Russian Federation, like any other country in the world, is simply not prepared to merge its traditional financial system with cryptocurrencies.”

However, according to a report by local news agency TASS, Russia is exploring the creation of a gold-backed cryptocurrency for cross-border settlements.

During discussions about cross-border finance at the State Duma on Thursday, Elvira Nabiullina, governor of the Bank of Russia, suggested that Russia is considering proposals designed to implement the technology.

“As far as settlements are concerned, we will consider your suggestion regarding what a cryptocurrency backed by gold would look like [in this setup] … In my view, however, it is still more important to develop settlements in national (fiat) currencies.”

Despite any exploration of a gold-backed crypto, Nabiullina says the Bank of Russia opposes the use of cryptocurrencies, such as Bitcoin, in the country’s monetary system.

Earlier this year, the Eurasian Economic Commission (EEC) prepared a report for member states Russia, Belarus, Kazakhstan, Armenia and Kyrgyzstan in an effort to address the rise of blockchain and cryptocurrency, and the need to formulate a regulatory framework in order to control their use rather than ignore their potential impact.

“We have prepared an analytical report and will present it soon, that will analyze what cryptocurrencies are, what is happening in the world, what approaches countries have, what regulation is provided.”

“If the trend of cryptocurrencies and blockchain development is picking up pace, we have to realize that.”