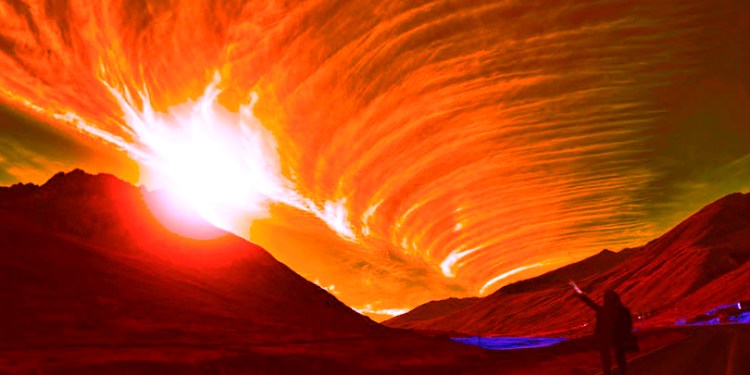 From a Bitcoin price barrier to new support for Ethereum, XRP, Litecoin and Bitcoin Cash, here’s a look at some of the stories breaking in the world of crypto.

Bitcoin’s remarkable 2019 rally continues. The leading cryptocurrency has soared from a 2019 low of about $3,200 to $8,773 at time of publishing, according to CoinMarketCap. That’s a gain of 174%, an impressive run that beats out the top performing companies in the S&P 500 by a wide margin.

The surge has turned a number of notorious Bitcoin bears into bulls, including Civic CEO Vinny Lingham, who declared his conversion complete after Bitcoin held above $6,200 for 48 hours.

But not everyone is convinced that BTC has officially entered the next bull market. One crypto analyst is calling out the hype on Bitcoin’s current rally, telling his 19,000 followers a bull run will only be official once the leading cryptocurrency tops $11,700 – a level BTC tried and failed to pass three times in 2018.

It is still ridiculously early to talk about this, but ??

There is one level, and one level only that for me will be the confirmation of a bull run:

That resistance is what ended the bull market and made the bear market official ?? pic.twitter.com/4Qe6jWZOsR

Meanwhile, crypto analyst Nicholas Merten (aka DataDash) is anticipating a 40% drop in the price of Bitcoin after a potential rise to around $10,000.

And analyst Peter Brant, who famously called Bitcoin’s crash in January of 2018, says we’re now in the FOMO (fear of missing out) part of the rally, with traders emotionally buying BTC for fear of missing out on profits. Brandt, who recently said Bitcoin’s current rally could go as high as $300,000, says a post-FOMO crash is inevitable.

This is the FOMO phase of the advance. Once the majority of sold-out crypto bulls capitulate and chase this rally a more sizable correction will likely occur, stopping out the same bulls, who are chasing this advance. pic.twitter.com/xqeIWKfwEQ

The much-anticipated launch of Taotao, a crypto exchange backed by Yahoo! Japan, has announced it will officially launch on May 30th.

In addition to Bitcoin, the exchange says it will offer Ethereum (ETH) trading on day one, as well as margin trading for Litecoin (LTC), XRP and Bitcoin Cash (BCH).

Delatinne talks about Ripple’s partnerships with European banks like Santander and Crédit Agricole, and says the company is now signing up two to three financial institutions per week.

Tron founder Justin Sun says the company’s file-sharing platform BitTorrent will officially be integrated with the Tron network on May 30th. BitTorrent’s integration with Tron is designed to give users the incentive to share files by rewarding them with the Tron-based token BTT.

Welcome to the next generation of decentralized storage systems! #BTFS will be the largest decentralized P2P storage network with close to 100 million @BitTorrent user nodes, over 1000 #TRON full nodes, 27 SR nodes, and global #TronGrid nodes. 3 days left! Are you excited? pic.twitter.com/Gj3TzTM1Qg