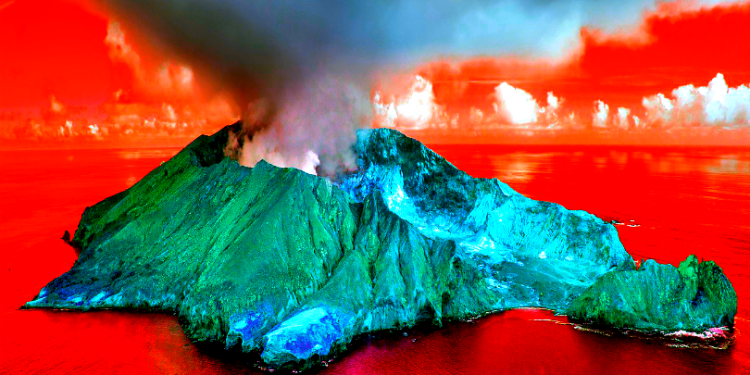 A crypto analyst who is long on Bitcoin says he can’t shake a key indicator that suggests a “violent” pullback is coming in the short term.

The crypto trader who goes by the peculiar name ‘MagicPoopCannon’ told his following of 62,000 on TradingView that Bitcoin’s Network Value to Transactions (NVT) indicator is the primary cause for concern.

The NVT ratio measures the utility value of Bitcoin according to the number of transactions on the network relative to the price.

“Speaking of the NVT, it now has the biggest pending sell signal that it has ever had, and when the sell signal actually triggers (when it breaks out of the red range) there will be absolute carnage that catches the crypto markets completely off guard. So, when we do finally see the sell signal, I will be in cash until BTC reaches my regression line and or fulfills the linear expansion…

Allow me to be one of the only analysts to inform you that Bitcoin is in a bear market rally. It held the top of the channel that I showed in my last analysis and rallied higher. However, I’m becoming increasingly convinced that the bear market is not over, and that this is a bear market rally. It’s hard to know for sure though, because there really is a lot of evidence to the contrary. However, I think as soon as we roll over, it’s going to be very violent. In fact, I think it could be so violent, that we test or surpass the December low.”

Analyst Nicholas Merten is on a similar page, saying Bitcoin’s NVT and Relative Strength Index (RSI) are now extremely overextended. Merten believes Bitcoin could still have the momentum to hit $10,000 before suffering a cyclical 40% drop in the price.

Crypto researcher and trader Tone Vays has also expressed a bearish sentiment and says that BTC may nosedive to $4,200.

Fundstrat analyst Tom Lee, however, says a Bitcoin burst well beyond $10,000 is possible. Lee says an analysis of Bitcoin’s past price history shows BTC’s rise to $10,000 could trigger what he calls “Level 10” FOMO (fear of missing out).

Actually the point of the chart is to say “real FOMO” probably starts when #bitcoin exceeds $10,000 as that is a price level only seen 3% of all days…

Looking back, that price was a level that indeed triggered FOMO 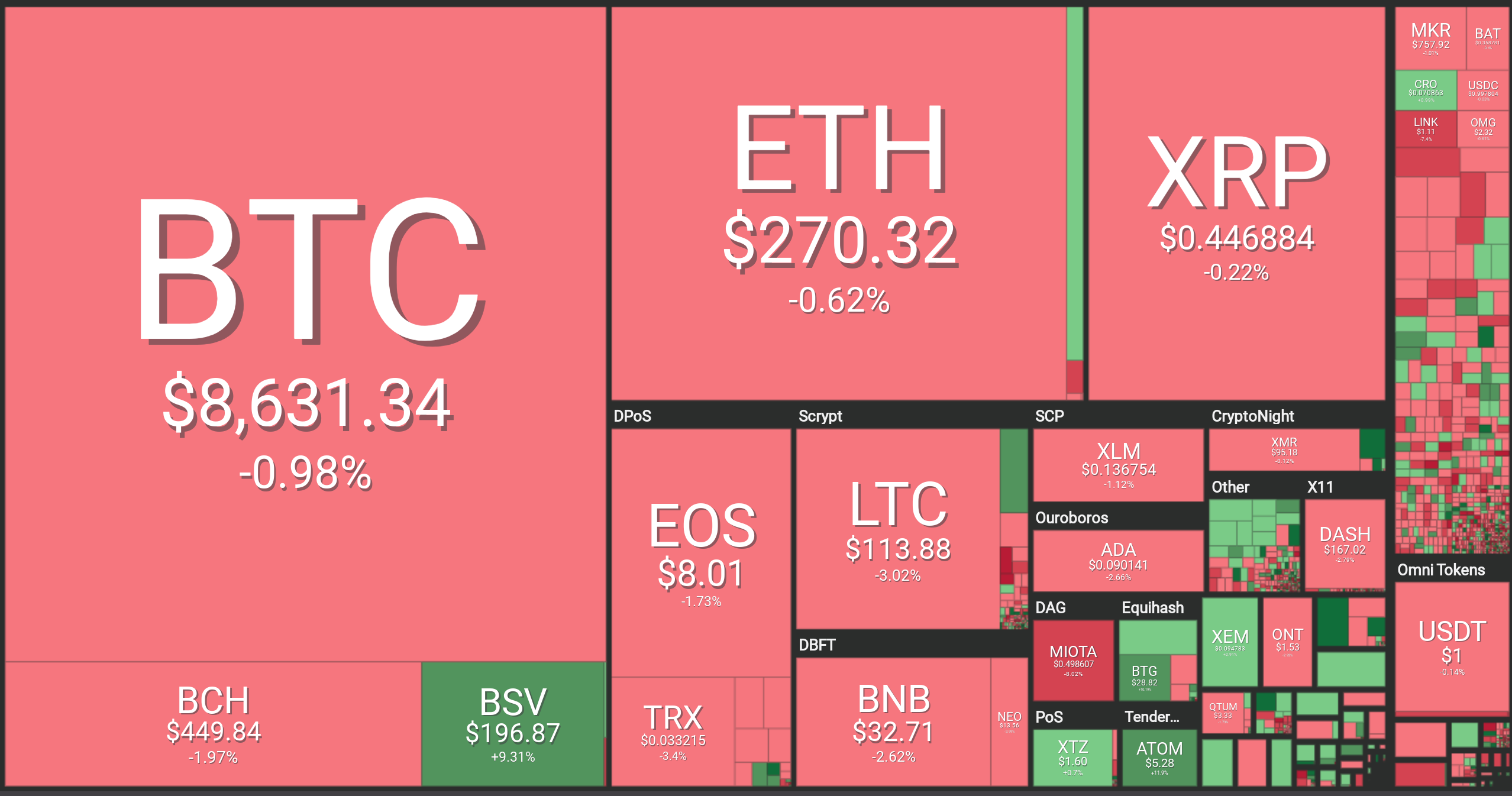 FX Empire – XRP, LTC, BCH Bulls look to round off the month on a high

NewsBTC – Crucial ascending channel is intact for XRP, with support at $0.4380