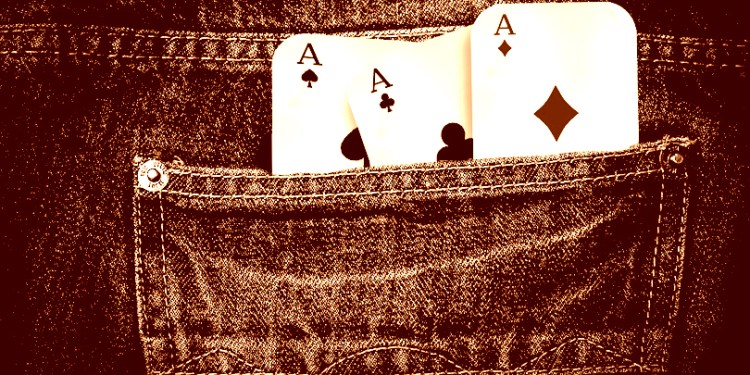 Leading US cryptocurrency exchange Coinbase has just listed EOS. Starting today, users will be able to buy, sell, convert, send, receive and store EOS at Coinbase.com and on the Coinbase Android and iOS apps.

Coinbase says EOS will be available for customers in most jurisdictions, excluding the United Kingdom and the state of New York at this time. More jurisdictions may be added at a later date.

EOS is the fifth largest cryptocurrency with a market cap of $7.3 billion. Its blockchain is designed to support large-scale decentralized applications and allows users on the network to send and receive EOS for free.

Its ecosystem of DApps includes games, forums and block explorers, and competes against both Ethereum and Tron to attract developers who build blockchain-based projects.

It currently counts four of the top 10 DApps on its network compared to four on Tron and two on Ethereum. According to The Next Web, 70% of overall traffic on EOS is the result of crypto betting activity from gambling and high-risk DApps on EOS.

Since September of last year, Coinbase has been ramping up its offerings to deliver the most comprehensive trading experience for the crypto community. Following a big and steady push by Ripple supporters on Twitter, the exchangefinally listed XRP, the third-largest cryptocurrency by market cap, in February.

Coinbase added support for Ethereum on July 21, 2016 and support for Bitcoin at its inception in 2012. In October of the same year, it allowed customers to link their Coinbase accounts directly to their bank accounts to make buying and selling BTC super simple.

Earlier this month, Coinbase launched a crypto expansion into 50 countries including Brazil, Ecuador, Namibia and Mongolia.