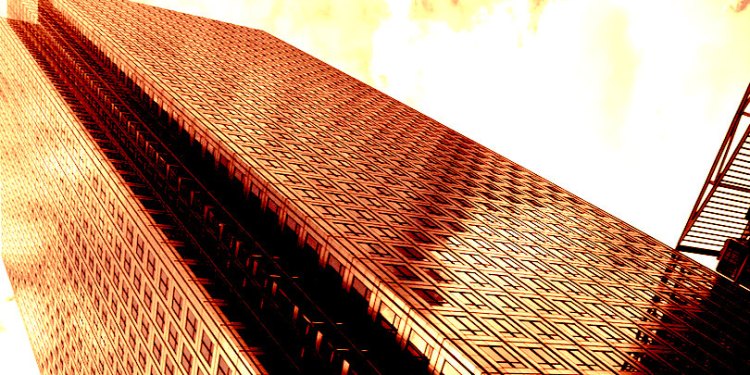 The world’s biggest banks are launching a platform designed to utilize blockchain-based currencies that are 100% backed by central banks.

According to a report by Nikkei,

“Fnality will set up accounts at participating central banks and issue utility settlement coins, or USCs, digital equivalents of major currencies that can be converted into their paired currencies on a one-to-one basis.

Fnality will work with regulators to assure full compliance with state laws.

The trade settlement platform has raised $63.2 million in its first round of financing. The project was first proposed in 2015 by Swiss bank UBS Group AG and London-based blockchain R&D company Clearmatics.

As other distributed ledger-based financial systems, such as RippleNet and the Stellar-backed IBM World Wire, are expanding their networks and using technology to settle cross-border transactions within minutes, as opposed to days, legacy players are developing new blockchain infrastructure to capture the clear advantages of digitizing dollars while strategically avoiding the volatility of decentralized cryptocurrencies. Instead, they’re maintaining corporate controls by building their own proprietary systems with their own coins.

US banking giant JPMorgan announced its own US dollar-backed stablecoin, JPM Coin, earlier this year. Facebook, the world’s largest social network, is working on a blockchain-based payments platform that has the potential to reach its 2.5 billion monthly active users. The platform is expected to launch next year and will reportedly support its stablecoin GlobalCoin for cross-border transactions.

The Utility Settlement Coin project from the big banks is pending regulatory approval, reports the Wall Street Journal. Fnality CEO Rhomaios Ram says the USC coin is on track to be up and running within 12 months and that the platform will also support tokenized securities for instant settlement.