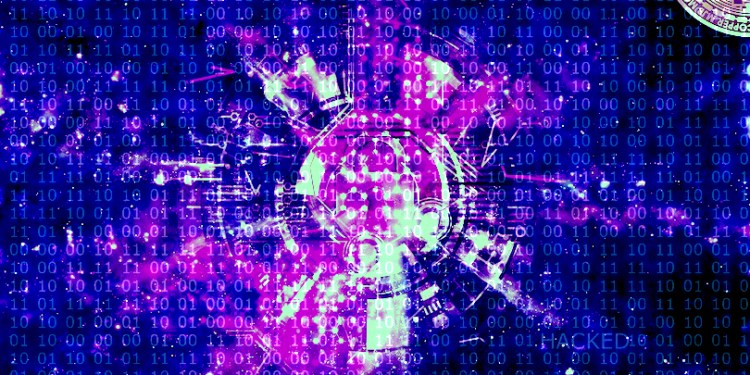 Whale watchers are tracking Bitcoin transfers from a hacker who stole nearly $1 billion worth of BTC from the crypto exchange Bitfinex in 2016.

Last month, the infamous whale unfroze the stolen funds for the first time in three years, moving 550 BTC to 15 separate, new addresses. Now, the hacker has moved 172 Bitcoin in the past 24 hours alone in five separate transfers to unknown wallets. The single biggest transfer is worth $640,002.

In February Bitfinex published a report stating that the US government had managed to retrieve just 27 BTC stolen in August 2016 when hackers snatched a total of 119,756 BTC worth roughly $72 million at the time. Today the total amount is worth $96,7097,960.

Bitfinex says it was notified in November 2018 that the government had obtained “bitcoins believed to be proceeds from the 2016 hack” that occurred due to a security breach. It was the second largest exchange hack since Japan’s Mt. Gox breach in February 2014 which claimed 750,000 of its customers’ BTC and 100,000 of its own, worth a total of approximately $473 million at that time. Today that amount is worth $6,897,750,000.

Bitfinex has implemented a new strategy with respect to how it will try to retrieve stolen funds. According to the whitepaper for its new native platform token,

“The company is working with industry leaders to create a procedure to offer the hacker the chance to safely and privately refund the majority of the stolen funds while keeping a percentage of them as reward for collaborating in finally resolving this issue.”

Meanwhile, crypto developers are improving ways to increase anonymity by obscuring a blockchain’s digital trail. Methods such as “mixers” and “CoinJoins” are designed to make it more difficult for blockchain analysts to track crypto movements for legitimate parties as well as thieves.