Facebook Planning to Announce Its Own Crypto This Month 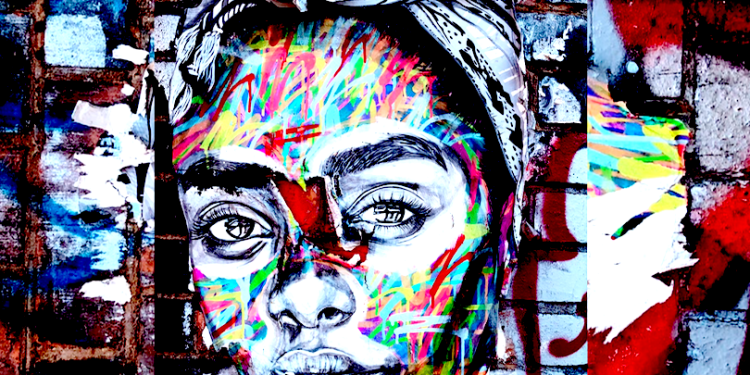 Facebook is throwing its hat into the crypto ring with the launch of a new coin and an announcement due this month. Staffers on the project will have the option of getting paid in Facebook’s new currency dubbed GlobalCoin.

In mid-2018, Facebook appointed David Marcus, a former PayPal executive, to begin exploring blockchain. In addition to building its own cryptocurrency, Facebook is planning to allow it to be exchanged for fiat currencies using existing apps like WhatsApp and Facebook Messenger.

WhatsApp has about 1.5 billion active users around the world and Facebook Messenger has about 1.3 billion, enough to make GlobalCoin the world’s first mainstream digital currency.

According to a report by The Information, citing multiple sources familiar with the project, Facebook will unveil its new crypto on the core platform, WhatsApp and Instagram in developing countries with volatile traditional currencies. Upcoming partnerships with retailers and ATM-like exchanges could expand its adoption.

Facebook is also on the hunt for third-party players to serve as “nodes” to help manage the network. Traditionally, cryptocurrency nodes operate in a decentralized environment, performing the various aspects of crypto computation. Facebook is creating its own base of partners to fulfill this role and is reportedly courting financial institutions and other tech companies to form an independent foundation that can govern the digital currency, allaying some concerns about centralization and Facebook’s ability to move into the payments industry.

While initial reports about the largest social network in the world launching a new coin cast a shadow over Bitcoin as the world’s biggest cryptocurrency, Mike Novogratz, CEO of Galaxy Digital, says Facebook’s entrance into the space is “wildly important.”

Novogratz says GlobalCoin has the power to be used for payments and to legitimize the whole space, and he doesn’t believe it will compete with Bitcoin.

"Facebook is wildly important for the ecosystem" – @novogratz on #cryptocurrency "Bitcoin is not going to be a payment currency. Bitcoin is going to be a stored value just like gold." pic.twitter.com/NzyPeLxI3T