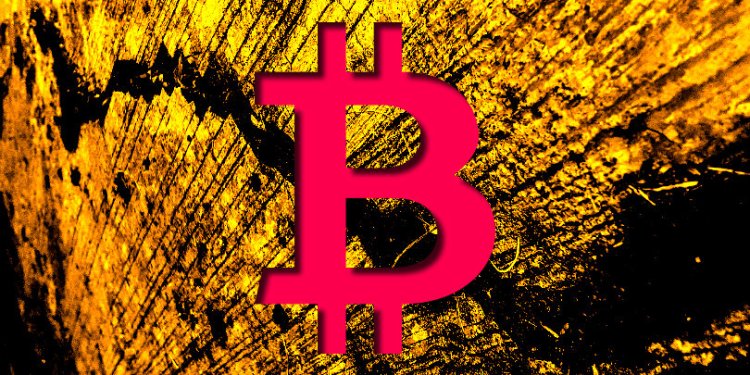 The founder of Bitcoin alpha fund Adamant Capital believes Bitcoin’s price has “gotten ahead of itself” and investors should brace for a “violent correction”.

According to Tuur Demeester, the breakdown will likely bring BTC well below the high of its current parabolic curve.

We think that, fueled by event-driven demand from China, the price has gotten ahead of itself. When Mr. Market moves from devastating paper losses (~capitulation) to massive paper profits (~greed) in 6 months time, he is experiencing a psychological shock to the system that needs time to be processed.

In our opinion, and as Peter Brandt argues, for this bull market to continue at a healthier pace we need for the FOMO to subside, which will likely happen via a violent correction. After that, we could for a few months see bitcoin trade in a range with lows that are 25% below whatever the high this parabolic curve will produce.”

Even if the Chinese yuan continues to weaken, Demeester says there is likely a psychological price limit that will prevent Chinese investors from buying more BTC.

“On May 5th, the Chinese Yuan started weakening against the US dollar, and 13 days later traded 2.5% lower – a huge move in forex terms. Remarkably, that was also the week that bitcoin broke above the resistance of $6,500. In short, there’s a significant chance that in fact it was Chinese investors who pushed bitcoin in bull market territory this year…

We won’t venture a guess as to how much weaker the yuan could get, but barring a dramatic devaluation it seems reasonable to assume that (especially in the absence of a retail mania) there must be a short-term psychological limit to the price at which Chinese investors are willing to keep buying bitcoins.”

Technical analysts at large say despite today’s rally, Bitcoin bulls still have their work cut out for them.