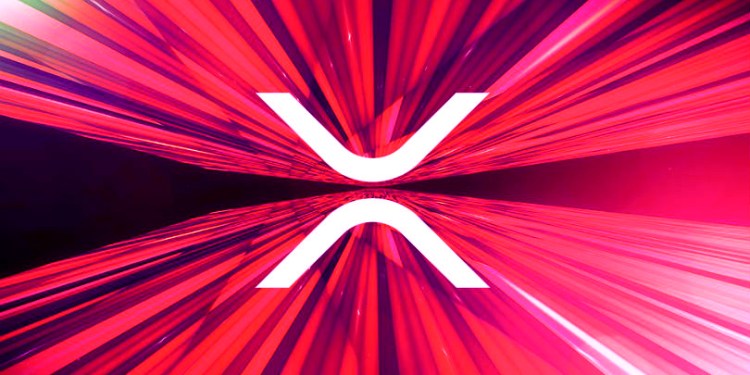 A hacker who reportedly stole 23 million XRP worth roughly $9.2 million is shifting the stolen crypto and trying to cash out at every opportunity.

The XRP was stolen from the crypto wallet service GateHub early this month. According to big data analyst and Forbes contributor Thomas Silkjær, the hacker tried to cash out by sending large chunks of the XRP to a long list of crypto exchanges including Binance, Changelly, KuCoin, Huobi and HitBTC.

The crypto exchange service ChangeNow says 2.5 million XRP was sent to its platform. The team managed to stop a portion of the funds from being swapped into other cryptocurrencies.

“On the 9th of June, thanks to our team’s fast and coordinated actions, we have managed to stop a solid number of XRP exchanges that the hackers tried to make through us. The total amount of Ripple that was attempted to be transferred through us is 2.5 million. We managed to retain more than 500,000 XRP. Even though it is an impressive number, we think there could be more to be done on our part.”

GateHub says more than 18,000 XRP accounts were potentially affected by the hack.

“Altogether we detected 18,473 accounts that were potentially affected as a result of suspicious API calls. From these 18,473 accounts, 5,045 XRP Ledger wallets contained active balances. We promptly notified all GateHub customers who might have been affected through multiple channels, including emails, telephone messages, and calls.”

The company is calling on wallet holders to take action to protect their crypto assets.

“We have done our best to inform all of you about what we have learned and advise you on how to protect assets that you hold on the XRP ledger.

But we need your help. Our XRP Ledger Wallets are protected with secret keys kept in an encrypted state. GateHub does not have access to users’ native RCL wallets and we do not know your encrypted passwords. We cannot move or withdraw assets on your behalf. Only you can do this. Customers who previously received an individual warning e-mail from GateHub and thereafter did not move their funds to their hosted wallets are still at risk of having funds stolen by this thief.

We urge all customers individually notified by email to move their XRP into a GateHub hosted wallet immediately.”