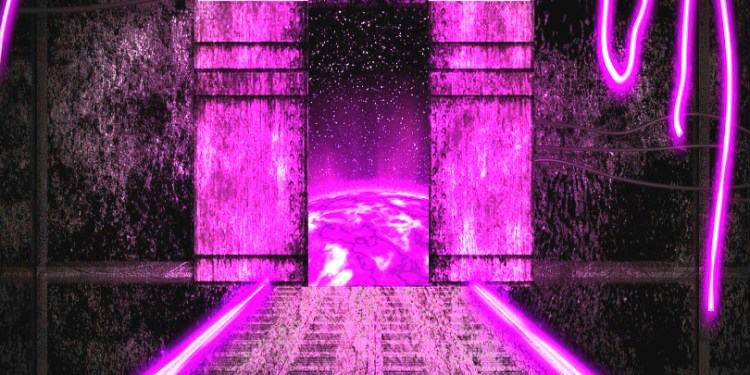 From an analysis of Bitcoin’s future volatility to new adoption for Ether and Litecoin, here’s a look at some of the stories breaking in the world of crypto.

The former managing director and head of financial market research at AQR Capital Management says Bitcoin’s past price movements indicate the next bull run will bring BTC anywhere from $60,000 to $400,000.

In a new article for Bloomberg, Aaron Brown says the big numbers fall in line with the leading cryptocurrency’s previous market cycles.

But according to Brown, two factors suggest another massive Bitcoin rally won’t happen in the near future.

Brown says Bitcoin’s volatility relative to the S&P 500 is currently at -0.2, a historically low level. This, combined with changes in the Bitcoin options market, have Brown thinking a big Bitcoin bull run is not on deck anytime soon.

Today the contract sells for a more reasonable $200 at about 85% implied volatility. That suggests a 15% chance of Bitcoin going above $10,000 in a month and an expected price of only a little more than $11,000 if it does. If it doesn’t, the expected price is around $7,500. That’s a volatile investment, but nothing like 2017. So the probability of a bubble or crash in the near future seems smaller than the last time prices were near this level.”

Brown says his best guess for the summer is that Bitcoin’s price movements will be based on fundamental news rather than a parabolic rise fueled by a collective fear of missing out.

Crypto payments firm Bitwage says employers can now use its platform to pay their workers in Ether.

“Today, we are excited to officially announce Ether payroll.

This means that workers anywhere in the world can now receive any percentage of their wages in Ether. Employees, freelancers and independent contractors can receive from any clients within the US, EU or UK. Also, companies that want to offer tax and HR-compliant Ether benefits can sign up to offer it as a benefit to employees.”

Ripple is shining a light on the impact its cross-border payment messaging system xCurrent is having in Thailand. The payment route is powered by Ripple partners SBI Remit and Siam Commercial Bank.

“This high level of experimentation is driven by the perfect combination of need and opportunity. The region features large, connected and itinerant populations across countries, yet has one of the globe’s most expensive remittance networks.

In response, both fintechs and incumbents have demonstrated a willingness to innovate in pursuit of a solution. And they have been supported by regulators that have established a solid framework for the use of blockchain and digital assets. Amidst this frenzy of activity and advancement, it’s easy to forget the human stories that sit at the center of this change. Individuals striking out in pursuit of better lives often suffer because of outdated financial services.”

In concert with local financial services providers around the world, we are working hard to transform the remittance experience for millions that live and work abroad. https://t.co/B2E8UVFKMI pic.twitter.com/fGmoXIUng6

The Litecoin Foundation’s John Kim says Jim Falk Lexus of Beverly Hills will accept Litecoin for its inventory. Kim sent out a now-viral tweet on the adoption milestone.

Jim Falk LEXUS of Beverly Hills will be Accepting #Litecoin as payment for their cars.

Lexus like LTC blockchain is known for it's unmatched reliability.

Crypto.com has added support for Dash on both the wallet and card app. Users will be able to buy, sell, send and track Dash.

Tron’s latest weekly report is out. The new edition looks at progress on Tron’s implementation of anonymous transactions, new numbers on active addresses and overall transactions, as well as an update on the file-sharing platform BitTorrent.