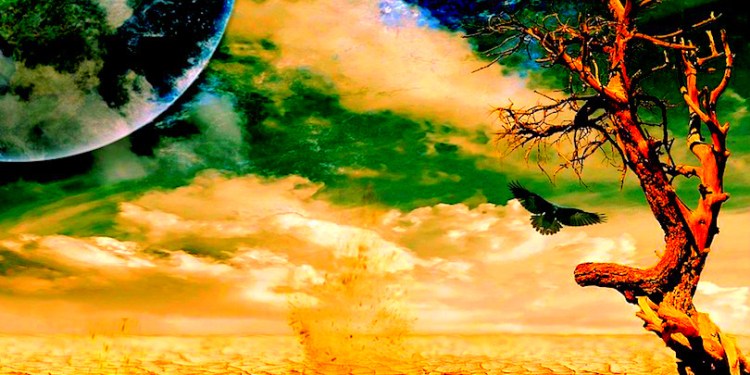 From a warning on a potential altcoin catastrophe to new adoption for Ethereum, here’s a look at some of the stories breaking in the world of crypto.

A popular crypto analyst says big changes affecting US traders on Binance and Bittrex could have a dire impact on a number of altcoins. Binance.com is pulling the plug on US traders, prohibiting them from trading on Binance.com as of September 12th. Meanwhile, Bittrex is sending out emails to alert its US customers that certain markets will shut down on June 28.

Markets Shutting Down on Bittrex for US Customers

DonAlt told his 106,000 followers on Twitter that he believes coins that will soon be banned from Bittrex and don’t make it over to Binance’s new US-based exchange called Binance.US could essentially be delisted into oblivion.

This is an altcoin exodus.
If we assume these coins will all not be on Binance US either (Regulation for Bittrex and Binance is the same) they'll lose the entirety of the US market.

As for Bitcoin’s recent surge past $8,600, DonAlt says he’ll flip bullish if BTC can close out the week on a high note.

Broke out, no surprise there.
Still waiting for the weekly to close.
If we show strength going into it I'll flip bullish again having made money on the retracement.
If it shows weakness back to shorting I go. pic.twitter.com/28yHK3oTPX

An oil and energy company in San Diego, California says it will be the first company to list oil assets on the Ethereum blockchain.

“At the moment the owner of a working interest in the producing lease would routinely receive their monthly royalty check until the well runs dry, but under tokenization they will now have the ability to sell this. This groundbreaking notion is a key step forward in the development of a global energy currency.”

Ripple has released an extended cut of its interview with director of product management Craig DeWitt.

Watch @CryptoCwby explain the newest features on RippleNet including faster integration, multi-hop and on-demand liquidity on the #RippleDrop. https://t.co/k7AhGaB80r pic.twitter.com/VrjtwodJPj

The project director of the Litecoin Foundation says Glory Kickboxing is accepting LTC for VIP tickets to an upcoming event in Paris. Bitcoin is also accepted.

Perhaps the first time ever that a major sports brand accepts #crypto as a legit form of payment without conversion.

Way to go @GLORY_WS for being the trailblazer once again.

Charles Hoskinson continues his travels around the globe to promote blockchain technology. Current stop: the country of Georgia where he flashes his new haircut standing next to a crypto ATM. The Cardano creator is posting regular updates via Twitter.

Good to visit the local ATM while getting a haircut pic.twitter.com/DDD78BzHD8

Great meeting with the Georgian minister of finance pic.twitter.com/nu7ZTT6IYz

More ministry meetings. Off to even more pic.twitter.com/8IrpwtCHbQ

Great meeting with The European Bank for Reconstruction and Development pic.twitter.com/pvE0J2iVl2

The latest report on Tron’s decentralized app ecosystem is out. The report covers a number of new DApps including a game called Cipher and a development platform called CodeXpert.