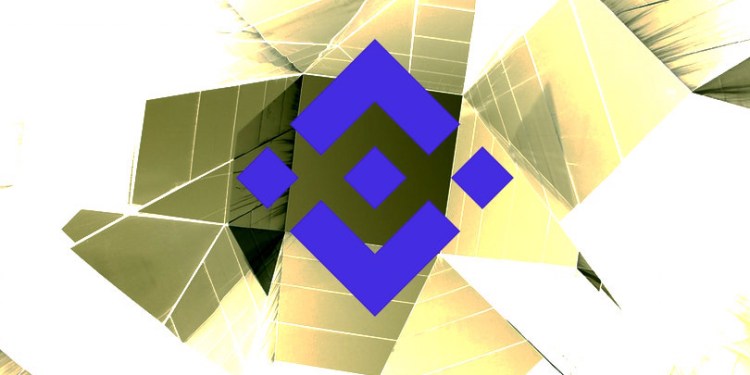 Binance Research just released its “First Look: Libra” report covering Facebook’s new cryptocurrency that’s expected to launch in 2020. According to the report, Libra will upset the status quo and shake the economic power players to their core.

The social media network announced Libra earlier today and publish a whitepaper that gives the financial services industry a glimpse at how the tech giant plans to revolutionize the global economy by reimagining the flow of money and by leveraging its massive brand and user base of 2.5 billion.

Binance anticipates that leading up to Libra’s launch in the next 12-18 months, the cryptocurrency “will have a significant impact on both local and global markets in the medium to long term, across the cryptoasset, financial, and economic landscapes.”

Notably, the research team believes that Facebook could lead to the “un-dollarization” of the world.

“Should Libra see massive global adoption, a new unit of account for trade could emerge and hence, reduce the reliance on a single currency for quoting global exchange goods and services.

The Libra project has a chance at becoming the first ‘everyday’ implementation of the ideology and theory behind the Special Drawing Rights (SDR) and other IMF / World Bank initiatives, manifested as a cryptocurrency targeting mass adoption by both institutions and individuals.”

The report also shows how Libra could grow the entire cryptocurrency ecosystem through interoperability among various blockchains, including Binance Chain. The network effect of allowing participating parties to achieve an even better value proposition is expected to draw more platforms to the Libra network, connecting more consumers to producers. As the network gradually shifts to a permissionless environment, researchers anticipate that more stakeholders will start building infrastructure to support Libra as a payment method in order to gain a first-mover advantage on the Libra ecosystem.

Facebook has a lot to harness and the Binance Research team says that Libra is unmatched, with no alternative competitor of its scale. The Libra Association has a long list of fintech heavy-hitting backers including PayPal, Visa, Mastercard and Coinbase.

Key points from the report

Move over Amazon. Up next: Facebook – the ultimate online hub for merchants. If all goes according to plan, the researchers imagine Libra moving seamlessly into e-commerce.

“If companies, platforms, and marketplaces adopt this token as its default currency, it could allow Facebook to act as a key player in e-commerce of the future while reducing the costs yet again for companies and individuals alike to build and do business.”

Echoing sentiments expressed by Bitcoin supporter and analyst Andreas Antonopoulos who says that banks should be “really scared” about Libra, the Binance Research team believes that Facebook could establish new gatekeepers in the digital world, threatening banks as “payment facilitators”.

Finally, Libra can pave the way for the mass adoption of cryptocurrencies as digital tokens become normalized on the world’s biggest online social network.