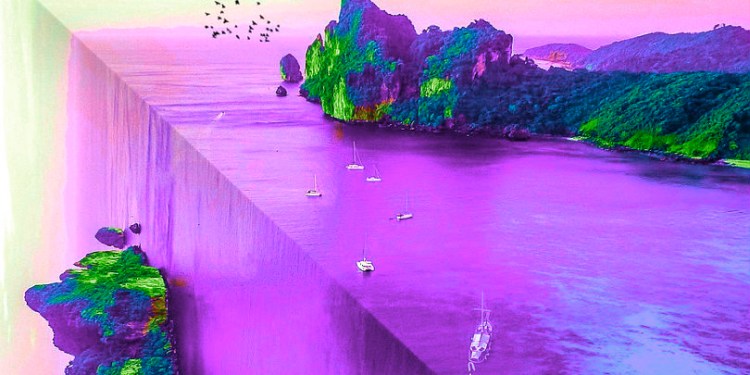 Grayscale Investments, the world’s largest cryptocurrency asset manager, has released a report advocating for Bitcoin investments as a hedge against global liquidity crises.

The crypto giant, which manages $1.2 billion in digital assets, highlights five recent macroeconomic developments where Bitcoin outperformed traditional currencies and gold in the face of potential and/or realized liquidity crises.

Examples include Greece’s 2015 bank shutdown and near-departure from the European Union; China’s structural devaluation of the renminbi in 2015 and 2016; 2016’s Brexit; rising geopolitical risk in the United States in late 2016; and the escalation of US and China trade tensions last month.

“While it is still very early in Bitcoin’s life cycle as an investable asset, we have identified evidence supporting the notion that it can serve as a hedge in a global liquidity crisis, particularly those that result in subsequent currency devaluations.

Our conceptual understanding of Bitcoin’s properties, observations of its past responses to macroeconomic shocks, and increasing support from some of the top thought leaders in the investment management industry reinforce the idea that Bitcoin could play a pivotal role in the construction of more efficient portfolios with continued adoption.”

Grayscale also laid out a series of characteristics that it says give BTC strength in a crisis and during periods of normal economic growth.