Facebook May Abort New Crypto in India, Will Testify Before Senate in the US 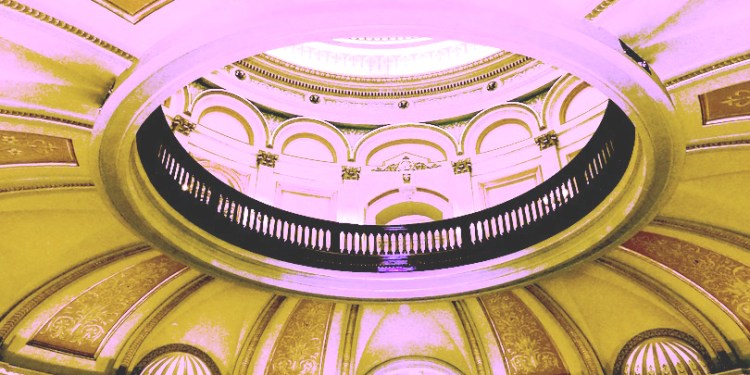 Within hours of Facebook’s official announcement of its new crypto project Libra, the social media giant began facing an onslaught of critics, snags and concern.

Following a statement by Democratic Rep. Maxine Waters who chairs the House Financial Services Committee and joined a chorus of detractors wanting to pull the plug on Libra, the U.S. Senate Banking Committee on July 16 will call Facebook to testify at a hearing to answer questions and concerns about privacy, security, user protection and the full scope of Facebook’s project.

Facebook has disclosed that Libra will allow users on its platforms to send and receive the cryptocurrency as easily as email, effectively transferring money across borders – without a bank.

The Senate Banking Committee first reached out to Facebook last month when it submitted a letter, dated May 9th, requesting answers to pointed questions about Facebook’s new stablecoin.

“…it is important to understand how large social platforms make data available that can be used in ways that have big implications for consumers’ financial lives, including to market or make decisions on financial products or services that impact a consumer’s access to or cost of credit and insurance products, or in ways that impact their employment prospects. It is also important to understand how large social platforms use financial data to profile and target consumers.”

Libra, which is expected to launch next year, will have the potential to harness Facebook’s multiple platforms including Messenger, WhatsApp and Instagram, reaching 2.5 billion users, effectively and massively impacting the global payments industry through newly developed blockchain-based infrastructure that the tech giant powers and controls along with a consortium of major corporations.

Such centralized control, despite the release of the Libra whitepaper and assurances from Facebook that Libra will be governed by dozens of companies, has done little to assuage regulators who fear that Facebook is poised to establish a robust shadow banking system with billions of users upon launch.

CNBC reports that David Marcus, who oversees Facebook’s blockchain efforts, is expected to testify before the Senate, according to a source in Washington familiar with the matter.

According to a report by The Economic Times, Facebook would also face an uphill battle in India, one of the largest remittance-receiving countries in the world, where a source familiar with project Libra says that the new stablecoin will not be made available due to the country’s anti-crypto stance.

“‘Facebook has not filed any application with RBI (Reserve Bank of India) for its cryptocurrency in India,’ said a second person aware of the matter. RBI did not respond to queries from ET.”

“’If Facebook were to design the Libra to be a closed system, only to be transacted on its network and not beyond, RBI should ideally be less concerned, since the coin does not engage with the external economy,’ said Anirudh Rastogi, founder, Ikigai Law, a technology-focused law firm. ‘If it is not meant to operate in a closed system, then it is exactly the kind of digital asset that concerns RBI. Regulations as currently drafted seem to indiscriminately apply to both the above examples.’”