Crippled City in Florida Coughs Up $600,000 in Bitcoin to Pay Ransom 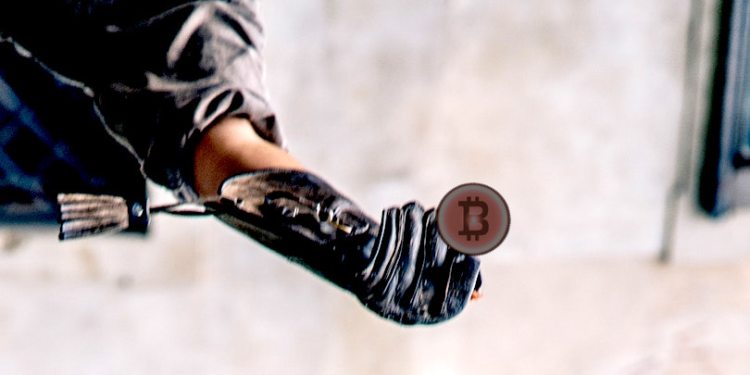 Following a cyber attack that began on May 29th, the city council of Riviera Beach, Florida has agreed to pay hackers $600,000 in Bitcoin to get its computer system restored and back online.

All online services are currently down including email, 911 dispatches and direct deposits for employees’ paychecks. According to The Palm Beach Post, the city is operating as it did in the pre-internet age with paper and pencil, filing cabinets and hand-printed traffic citations.

Riviera Beach, 50 miles from Fort Lauderdale, faces an uphill battle as it struggles with a pernicious attack that will cost the city millions. The hackers have encrypted government records, leaving officials without access to critical information. The council has already agreed to spend $1 million to replace 310 desktop and 90 laptop computers, along with other hardware that was six years old.

An employee from the police department triggered the meltdown after opening an email attachment that contained malware – a well-executed attack that has been making the rounds around the world against local government offices with outdated computers and vulnerable security systems.

While the FBI, Homeland Security and U.S. Secret Service investigate the Florida attack, there is no guarantee the Bitcoin ransom will bear any results or that the hackers will do what they claim and restore access. In Baltimore, government officials faced a similar predicament but chose to refuse a Bitcoin ransom to unfreeze its hacked computer system. The deadline to pay the 13 BTC, worth roughly $100,000, was June 7th. Baltimore has now spent roughly $18 million to revive its operations, reports Bloomberg.

“All cities, whether large or small, are by nature very cost-conscious when it comes to budgeting for technology investments. The mid- to small-sized cities are especially strained when it comes to finding the necessary resources to keep their technology current. There are only a finite amount of dollars that can be divvied up within the city to fund the services its citizens are expecting.”

Larry Ponemon of the Ponemon Institute, a Michigan organization that researches technology issues, points to carelessness.

“We see a lot of organizations around the country just being cheap and not making smart choices.”

Riviera Beach, a city of 34,093 residents, expects the outage to last another two to three weeks.