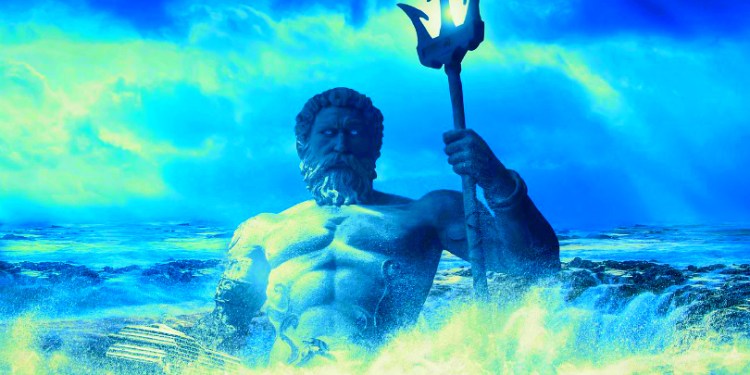 On Wednesday, the co-host of Squawk Box emphatically declared Libra is “not a cryptocurrency” and doesn’t excite him at all, earning him legions of fans in the crypto community.

“This sounds more like Venmo. It’s not a cryptocurrency. This doesn’t excite me at all. Is it based on blockchain? At least cryptocurrencies – they say there’s no inherent value – but they’re creating value from the blockchain that allows you all those previous transactions.

They actually do imbue it with some type of inherent value. This is just based on the dollar. I don’t understand. Is it called a cryptocurrency? Well, it’s not.”

Kernen says he’s now being treated “like a God” and is happy to bring more Millennials to CNBC.

“Remember the other day with Bitcoin? Have you seen what’s happening on Twitter? I’m like a God. Someone sent in what I said to Julia about how there’s no blockchain so there’s no inherent [value]. And Millennials, they’re like holding me up. I love them! They’re so smart.

There’s all these memes. All these memes. They send these memes, showing people going, ‘Respect! You’re right!’ And people giving me thumbs up and all this. And I went back and looked and I said, ‘Wait a minute, was I right about this?’ Awesome!”

Facebook unveiled the white paper for its digital asset Libra on Tuesday. The distributed ledger will be private and permissioned at launch, meaning transactions will not be public and can only be viewed by certain parties. It will be backed by a basket of multiple currencies, not just the US dollar.

At launch, the social media giant says there will be “no concept of a block of transactions” in the ledger history. But over time, Facebook says the mechanics of the digital asset will shift and become more open.

“Over time, membership eligibility will shift to become completely open and based only on the member’s holdings of Libra. The association has published reports outlining its vision, its proposed structure, the coin’s economics, and the roadmap for the shift toward a permissionless system.”