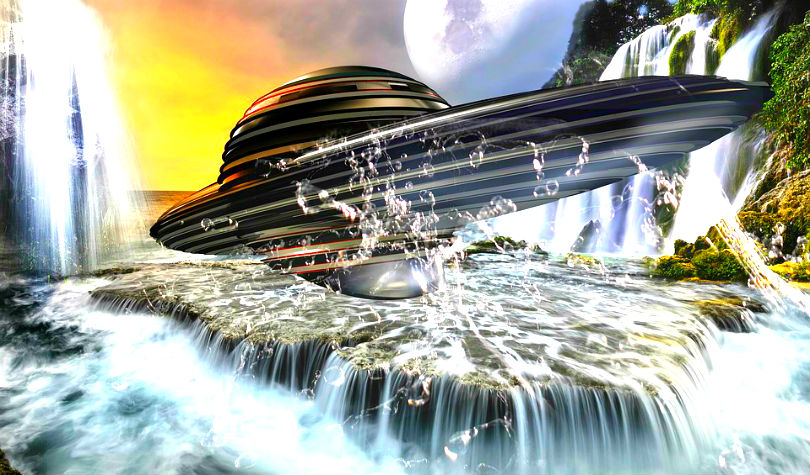 A pair of banks in Latin America are reportedly taking a hard look at adopting Ripple’s cross-border payments technology.

Banesco Panamá and Scotiabank Chile are both testing how they can move capital with Ripple’s xCurrent, according to the financial news agency iupana.

According to the report, Banesco Panamá is now working with regulators to ensure it’s fully compliant and is also taking a look at the digital asset XRP to move money around the world.

“Banesco is aiming to roll out the technology between the banks in its group – covering the Dominican Republic, Panama, Portugal, Puerto Rico, Spain and Venezuela…

Banesco’s proof of concept used the xCurrent network for the funds transfer, seeing use of Ripple’s cryptocurrency XRP as being a step further than it is comfortable with.

Once integrated into the Ripple network, Banesco aims to initially offer blockchain-based transfers only between banks in the group. That’s because Banesco needs to strike a deal on rates and exchange rates bilaterally with each recipient bank.”

“As soon as you do that, the process becomes a lot more efficient, a lot more effective. And you can start having almost one account. If you’ve got a small business in Chile with clients in Lima, they can deposit into an account that has the same number and it just gets transferred. But we’re not there yet.”

Ripple says at least 200 banks and financial institutions have now signed up for its global payment network RippleNet. Last week, CEO Brad Garlinghouse said the company is signing up new clients at a record pace as interest in blockchain-based solutions has been growing ever since Facebook revealed its digital asset Libra.