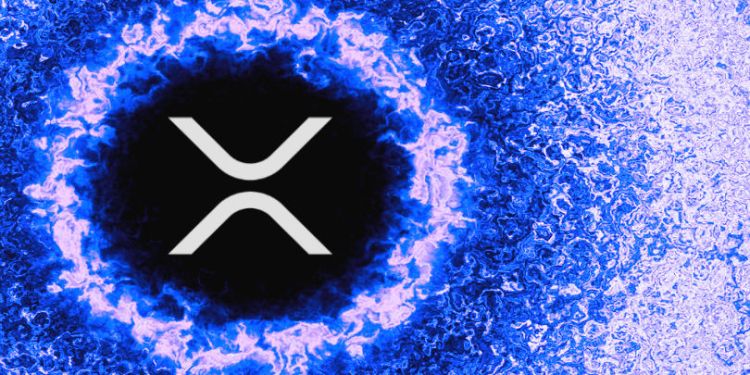 There’s less than a million XRP left in perpetrator and perpetrator-affiliated accounts related to the recent GateHub wallet hack, according to big data analyst and Forbes contributor Thomas Silkjær.

In late May and throughout the first two weeks of June, a hacker stole more than 25 million XRP worth roughly $11.9 million in several hacks on the crypto wallet service, according to the data analyst. Since then, the perpetrator has managed to send about 24.2 million stolen XRP to various exchanges, Silkjær says.

“When the last million makes it to exchanges, it will mark the conclusion of the biggest theft in XRP’s history, but the story should not end here and answers are still to be given: how did the perpetrators get hold of private keys for hundreds of XRP accounts, how do we prevent it in the future, how much of the stolen funds have been seized by exchanges and when can victims expect to see their funds returned?”

The hack was different than previous attacks on the crypto ecosystem.

“Unlike previous exchange hacks, one simple fact makes the Gatehub case stand out: The stolen funds were not in the custody of Gatehub — they were in accounts Gatehub had custody of the keys for. Although they do provide custody service through ‘hosted wallets,’ Gatehub is not an exchange, but a gateway to the XRPL decentralized exchange.”

Gatehub has not yet published a conclusion to their internal investigation into the hack, nor has the company announced any plan for user compensation, Silkjær adds.

Exchanges and Accounts Used to Cash Out

The data analyst says his team at XRP Forensics has been manually notifying exchanges of suspected perpetrator accounts, and he says they largely have been responsive and helpful in assisting – with one notable exception.

“One bad example we need to point out is the one of okex.com who was notified of the issue after receiving the first payment 10,000 XRP. Even though support chat and support agents were responsive, nothing was done to prevent further funding of accounts on their platform: the perpetrators have now sent almost 3.5 million XRP to them, with no reports of funds seized.”