Crypto Traders: Bitcoin Newbie Surge Has Yet to Begin – Plus Ethereum, Ripple and XRP, Cardano, Tron 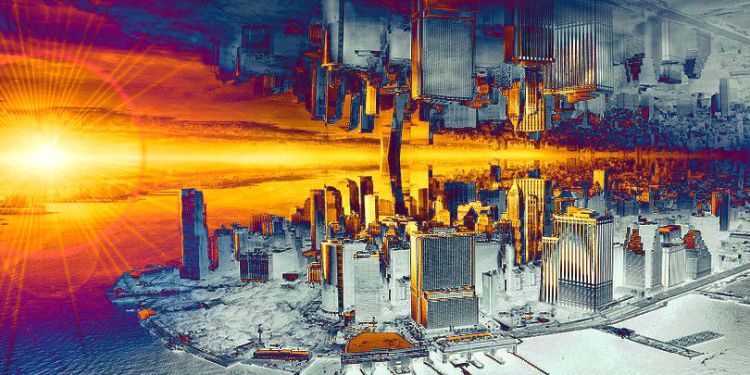 From Bitcoin’s pulse in the mainstream to the latest on Cardano’s Shelley testnet, here’s a look at some of the stories breaking in the world of crypto.

Traders on crypto Reddit are comparing Bitcoin’s popularity on Google Trends to the last bull run to figure out if crypto newbies are playing a role in the current rally. So far, the numbers indicate that Bitcoin is rallying without much excitement in the mainstream – and that it will take more than BTC at $10,000 to reach the level of excitement last seen in December 2017 when Bitcoin hit $20,000.

“We are only at 50% of the previous ATH. If this is another big bubble event, we are in the extremely early stages. Only people already in crypto care about this right now.”

Bitcoin’s popularity on Google ticked up in April and May, when Bitcoin’s current rally began. Since then, it has dipped back down to levels last seen in June of 2017.

A new edition of the Week in Ethereum blog post is out.

This week’s post covers the latest on Ethereum 2.0 and includes a number of updates on Ethereum-based platforms such as Quorum, Augur and Maker.

Ripple has released part two of its Pay Forward video series, which looks at people around the world who are affected by cross-border payments/

The new episode looks at payments between Japan and Thailand and a family that uses RippleNet to send money overseas.

Families like Sarinya’s rely on receiving money from loved ones abroad. See her story in episode 2 of our “Pay Forward” series. https://t.co/iD54KJW8Us pic.twitter.com/p649UET91P

The Cardano Effect podcast just released a new video, analyzing the latest on the platform’s Shelley testnet and what the community can expect.

Tron has released a new report on Tron’s decentralized application (DApp) ecosystem. According to the report, seven DApps have launched on the network in the past week.

The original singer of the Pokémon theme song Jason Paige just dropped a new tribute to Bitcoin. The song Gotta Cash ‘Em All blends the popular video game tune with a lighthearted and passionate case for why BTC and blockchain is the future.