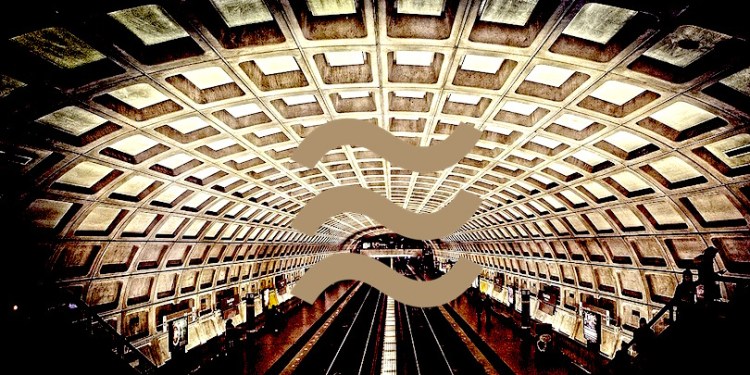 At least one Trump White House insider is voicing support for Facebook’s new Libra cryptocurrency. Stephen Moore, a fellow at the Heritage Foundation, a conservative think tank, says he thinks Libra is a good thing.

Moore, President Donald Trump’s controversial and ultimately withdrawn pick for one of the vacant seats on the Federal Reserve Board of Governors, told Yahoo Finance that central bankers need to accept the reality that credible cryptocurrencies “are coming.”

“It’s interesting, because this [Facebook’s Libra] represents a new challenge for central bankers that they now have competition from private currencies.”

Facebook officially announced its new upcoming digital asset last week, and its whitepaper notes that it will only be available on certain platforms that are also wholly-owned and controlled by the company: WhatsApp, Messenger and as a standalone app.

The coin is part of Facebook’s larger initiative to provide financial services through its subsidiary Calibra.

Its rollout, however, has engendered controversy in both the cryptocurrency and political worlds – including with other D.C. conservatives.

US legislators are holding two hearings in July to question the social media giant about its cryptocurrency project.