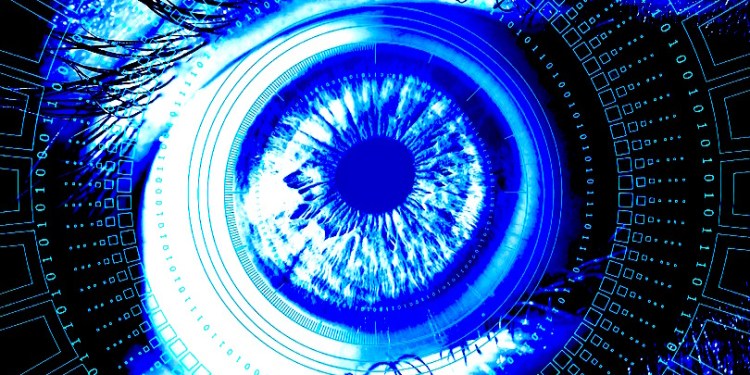 As the price of Bitcoin plummets below $11,000 on CoinMarketCap, billionaire investor and CEO of crypto merchant bank Galaxy Digital, Mike Novogratz, is explaining his strategy in the current market.

He is long on Bitcoin.

In an interview on CNBC’s Squawk Box on Thursday, Novogratz says he sold a bit of Bitcoin during Wednesday’s surge to nearly $13,800 and says he wishes he’d sold a lot more. According to the veteran trader, Bitcoin at $4,000 is a thing of the past, and he believes it will move into a trading range between $10,000 and $14,000.

I don’t actively trade that often but when you go parabolic you have to. Markets don’t go straight up like this forever.”

Novogratz says the crypto frenzy and high trading volumes are what caused exchanges, including Coinbase, to shut down temporarily on Wednesday.

He attributes the BTC surge to several factors including the crypto industry’s firm boost from players like Facebook and its corporate partners – Mastercard, Visa, PayPal, Stripe, eBay, Uber, among others – who have signed on to support and govern the tech giant’s upcoming digital asset Libra.

His best guess is that major corporations will dive all-in on crypto by 2022.

“First, this is a step function. First, they’re going to accept Libra coin. I would bet you within 18 months – Visa, Mastercard accept Bitcoin as payment as well.”

Novogratz affirms that institutional investors are getting more comfortable with blockchain as the foundational technology for a new global financial infrastructure.

“So if you’re an institutional investor who’s getting close and still worried about investing, it makes you that much more confident. And so we’re seeing institutions moving into this space. And this run wasn’t institutions. It’s people front-running them. But it’s also China. A huge amount of the volume and what’s going on in Bitcoin and other currencies is coming out of Asia. And it’s capital flight from China. It is harder and harder to get money out legally from China if you’re Chinese.”

In an interview with TechCrunch, Novogratz says Galaxy Digital has poured several hundred million dollars into blockchain and crypto investments and tokens. It most recently led a $5.5 million Series A round of funding for digital contract management platform Clause.

The startup facilitates dynamic contracts that allow users to connect documents in real-time to tools like Stripe, email and DocuSign. The company was also backed by DocuSign and Galaxy Digital’s EOS Venture Capital Fund.

Last year, Galaxy lost $97 million in the fourth quarter, largely on Bitcoin trading. The company posted a $272.7 million loss in 2018, according to its annual filing.

At that time, Novogratz said the company was well positioned to scale its business strategically over time.

“The first few months of 2019 have yielded a notable increase in activity across our business lines. We are already benefiting from both the strong foundation we laid in 2018 as well as the year-to-date rally in digital asset markets. We expect to continue to build upon this positive momentum through the remainder of 2019 and beyond.”