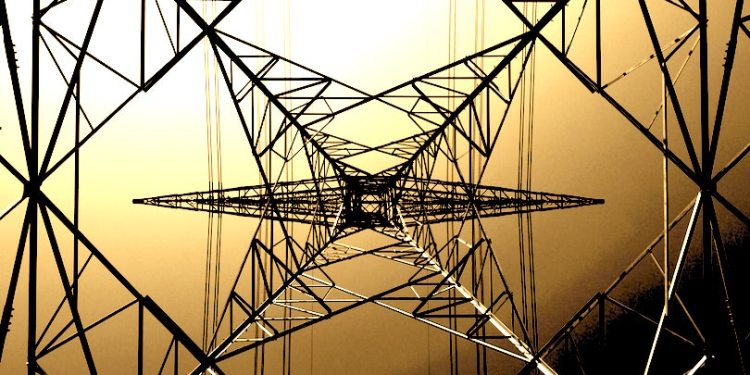 “Two of these bitcoin farms have been identified, with a consumption of one megawatt,” Arash Navab, an electricity official, told state television, reports the BBC.

Consumption levels are up 7% over the 30-day period ending June 21 as more and more Iranians seek ways to store their wealth amidst crippling US sanctions that entered fresh new rounds on Monday. With more Bitcoin mining operations trying to exploit cheap, subsidized electricity, Rajabi warns they’ll be cut off from the grid.

The official says Bitcoin mining is threatening the stability of the power grid as it strains a battered economy coping with decreased oil exports, the government’s main source of revenue.

According to a report by PressTV, Rajabi highlights just how much energy is being pulled by the crypto industry: the power needed for mining one Bitcoin, currently worth nearly $12,000, consumes enough energy to power 24 residential units for a year.

“Mosques receive free energy in Iran. Iranians have set up Bitcoin miners in them. There’s around 100 here, producing around $260,000 USD a year. This money goes a long way in Iran’s choked sanctioned economy.”

However, a photo purportedly showing Bitcoin miners operating out of an Iranian mosque, is being challenged. Alimardani writes,

“The veracity of this image has been questioned. I didn’t realise this silly tweet would turn so big. This is a good thread (in Persian) about Bitcoin miners and the theory this is a converted factory. Others are arguing it’s not in Iran.”

Iran has reportedly been exploring its own government-backed cryptocurrency and ways to stabilize its national currency and economy against increasing restrictions. It took a blow in November of last year when local banks were cut off from Swift, the global messaging system that connects financial institutions around the world to facilitate cross-border transactions. The Trump administration latest sanctions are targeting Supreme Leader Ali Khamenei’s economic empire, estimated to be worth as much as $200 billion.