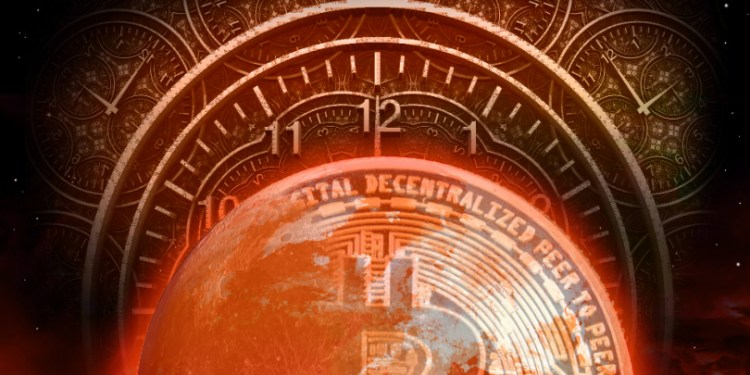 From new analysis on the path ahead for Bitcoin to the resurrection of Chainlink, here’s a look at some of the stories breaking in the world of crypto.

Tone Vays, a former Wall Street trader and vice president at JP Morgan Chase, says he’s not at all convinced Bitcoin is in a bull market. Vays told BloxLive TV that Bitcoin’s run-up has happened too fast, and BTC still needs to suffer a significant reversal and could dive down to $4,000 before a sustainable bull run can begin.

“Normally, going from $3,000 to $14,000 would make anybody bullish. But because we went straight up in almost an exponential way with this blow-off top at $14,000 – I think that puts Bitcoin into more danger. People don’t realize how dangerous it is for an asset, any asset, to go up exponentially because they tend to crash back down. We saw this with gold and silver in 2011. We saw it with oil before that in 2008. We saw it with the Nasdaq in 2000. And Bitcoin has done this several times…

A drop like that needs to be a little bit longer in terms of time, and I continue to wait for my 30% to 40% correction in order to evaluate whether the bear market is actually over because I still think it’s possible for us to come back down to that $4,000 before the bear market actually ends.” 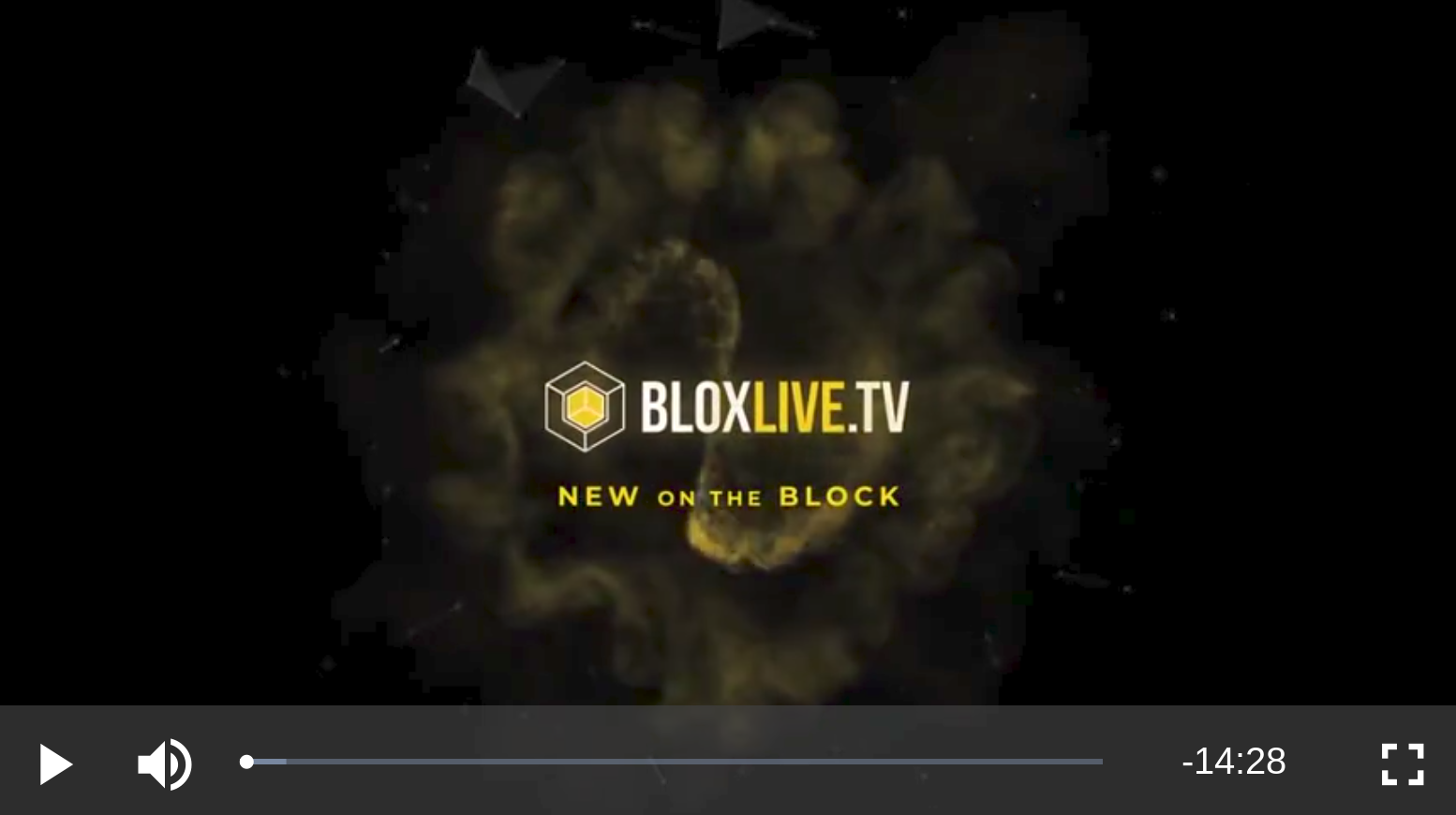 Decentralized apps (DApps) on the EOS network have more active users that Ethereum, Tron and Steem combined. But the debate on whether each user is a real person continues. A recent report from AnChain.AI found that about 75% of all transactions on the network are triggered by bots and not actual people.

Here’s an overview of the recent DApp activity on EOS, Ethereum, Tron and Steem, according to DappReview.

A new interview with Ripple CTO David Schwartz at the Future of Fintech conference in NYC is now online.

Schwartz talks about the future of cross-border payments and makes the case for why banks and financial institutions should utilize the XRP-based xRapid instead of xCurrent.

Chainlink’s massive 2019 surge continues. After starting the year at about $0.29, the coin has surged to $4.20, at time of publishing, according to CoinMarketCap. That’s a 1,348% increase. Chainlink is currently the second most talked about crypto on Twitter, according to CoinTrendz.

The coin first began to rally after Google revealed it will use Chainlink’s smart contract oracle system. Chainlink launched its mainnet on Ethereum early this month, and was listed on Coinbase on Thursday.