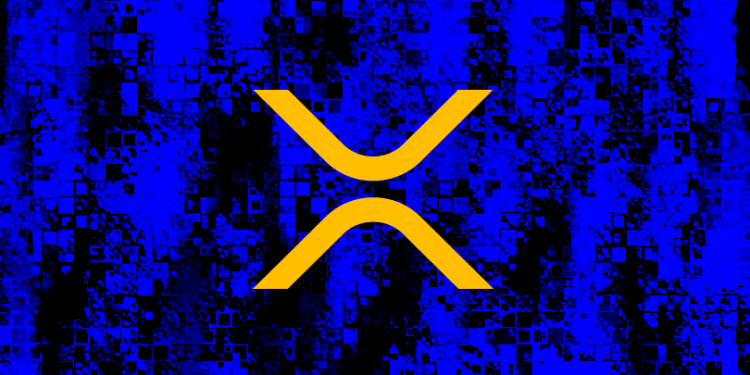 Ripple’s chief technology officer David Schwartz is offering a new look at the origins and strategy behind the company’s XRP-based payment solution xRapid.

In an interview at the Future of Fintech conference in New York, Schwartz says xRapid was created after Ripple ran into trouble convincing banks to adopt XRP for cross-border payments.

“I think we do have a struggle on our hands to convince particularly banks because banks are extremely conservative. They’re very slow moving. What we’ve discovered is non-bank financial institutions and payment companies are much, much more aggressive and they’re much more interested in things that can save them time and money and cost. And so we built the xRapid product as a way to kind of solve that problem.

And it was adapted to the real-life situation that we’re facing. We kind of had this idea that institutions would hold XRP or a digital asset. They’d make their payments with a digital asset, or regional hubs would settle with a digital asset, and for a variety of reasons the world wasn’t ready for that, including regulatory issues, lack of liquidity and an immature ecosystem around digital assets. So we couldn’t aim for sort of the end state that we wanted. We had to come up with a more practical plan.”

Schwartz says xRapid is ultimately designed to remove regulatory issues and concerns about the volatility of digital assets.

According to Schwartz, xRapid is often less volatile than fiat currencies due to its speed. With xRapid, fiat is converted to XRP, sent overseas, and transferred back into fiat in the corresponding country – a process that takes a minute or two to complete.

“xRapid is aimed at two things. One of them is sort of remittance-type international flows, where cost is very high and the volatility actually favors a digital asset, which is kind of bizarre. Usually, people say the problem with digital assets is they have such volatility. But here, if you think about trying to pre-fund Mexican pesos on a Thursday to make payments on a Monday, that’s a lot of volatility in Mexican pesos.

Whereas if you can use XRP, which can move across the planet in just a couple of seconds, the volatility is actually less. Even though XRP is inherently more volatile, you’re only holding it for the minute or two it takes to complete the transaction.

And I think the other thing that xRapid handles is you might have a bank that doesn’t want to touch a digital asset. They’re like, ‘We can’t have XRP on our books. We can’t buy it, we can’t sell it. It’s just too much of a regulatory challenge for us.’ But let’s say they want to make a payment into Mexico and they don’t want to have to pre-fund and they don’t want to have to get confirmation three days later. What they can do is they can have an xRapid customer that probably won’t be a bank. It will be a payment company or some other type of institution that uses a digital asset to buy the Mexican pesos as an internal treasury function and then offers those Mexican pesos to the bank. So it’s a workaround to the limitations that we’ve found that we think is adapted to the situation that we’re in today.”

As for the competition between XRP and other digital assets like Facebook’s Libra stablecoin, Schwartz says Ripple wants shared success all-around in order for the entire crypto and blockchain ecosystem to flourish.

So Twitter doesn’t have to worry about how it gets people to have cell phones, how it gets people to have internet access. They just say, ‘Our target market is people with cell phones and internet access. And we have those cell phones because of prior competitors of Twitter, companies like Facebook and Myspace, and they built the internet.’ We need an ecosystem if digital assets are going to succeed. And Ripple’s not going to build that system single-handedly. Twitter can’t be in the cell phone business and the wifi business. They can’t be in every business and neither can we. And so, we want other digital assets to succeed.”