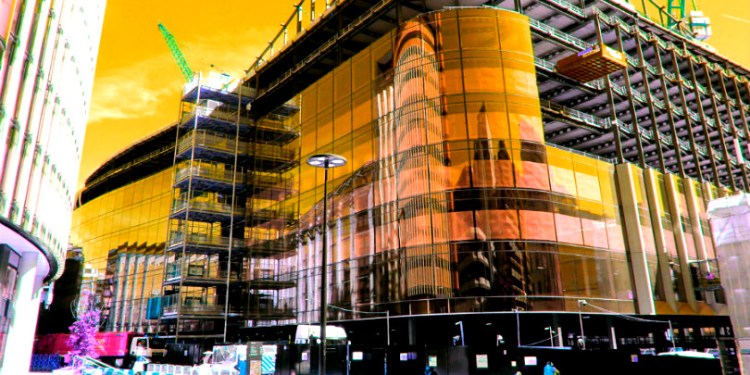 Goldman Sachs is researching tokenization and looking into the potential of blockchain technology to disrupt traditional financial services, according to the investment banks chief operating officer David Solomon.

In a recent interview with the French financial news outlet Les Echos, Solomon says stablecoins are the future of the international financial payments system. When asked if Goldman could play a role in the disruption to the industry, Solomon says it’s a given.

“Absolutely. Many people are looking in this direction…

“We do extensive research on the concept of ‘tokenization’, the potential of which we believe, and which designates the creation through the blockchain of a stable digital currency based on a basket of real currencies that can move money across borders and without friction. This is the direction in which the payment system will go.”

Solomon says it’s likely all of the financial services giants are looking into the space, though it’s too early to tell which platform will prevail.

“Assume that all major financial institutions around the world are looking at the potential of ‘tokenization, ‘stable wedge’ and frictionless payments.”

Now that both Facebook and JPMorgan Chase have announced their respective digital assets, Libra and JPM Coin, legacy players and corporates giants such as Goldman Sachs are opening up about their exploration and research into creating their own digital assets. Crypto enthusiasts, however, have been quick to point out that neither Libra nor JPM Coin is a truly decentralized cryptocurrency like Bitcoin, which is free of corporate controls.

Instead, the blockchain space is creating a new class of corporate digital assets. Both Libra and JPM Coin are specifically designed for permissioned blockchains that benefit authorized users and clients of each platform only, rather than the public at large.

Solomon notes that regulators are watching what’s happening in the crypto space and that policy changes are coming.

While he declined to comment when asked about any potential collaboration with Facebook’s Libra project, he did remark that he doesn’t think such a venture will end up replacing legacy financial services providers.

“Do you believe that the tech giants, who have other concerns for the moment, want to submit to the same regulatory constraints as JP Morgan or Goldman Sachs? Of course, these companies have a lot of customers and will certainly try to monetize them. It seems to me, however, that they will try to seal partnerships with banks rather than become banks themselves. We are Apple’s partners in credit cards.”

While Solomon doesn’t expect banks to get wiped out by tech giants who might muscle their way into the industry, he does note banks will have to evolve, because, among other reasons, trades linked to payment flows will become less profitable as new technology makes them cheaper and faster and less costly to process.