Why Are Certain Countries Being Banned From Crypto Exchanges and Payment Platforms? 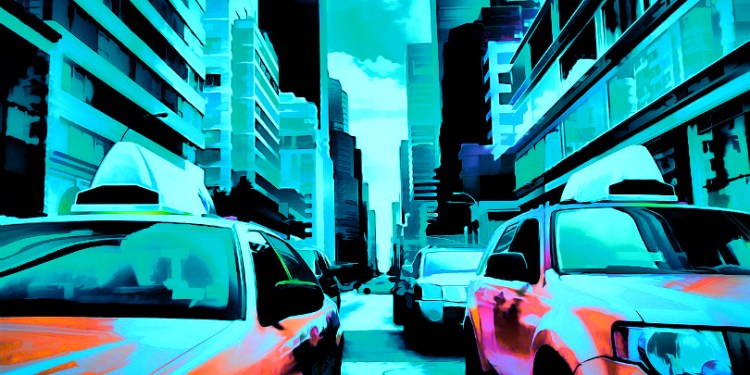 Over the past few weeks, several businesses that deal in the buying, selling and trading of cryptocurrencies have announced they will be restricting their services to several countries. Arguably two of the most popular crypto exchanges in the world, Binance and Bittrex, revealed lists featuring approximately 30 countries that will be blocked from accessing their services later this year.

The United States sticks out amongst a list of countries that are either communist, ex-Soviet, dictatorial or in the midst of war. Often a country might choose to ban cryptocurrencies for religious or political reasons, but for many, the ban is instigated by the crypto service provider itself. Many crypto businesses are unable to offer services in the US due to ongoing uncertainty from the Securities and Exchanges Commission (SEC) regarding whether or not cryptocurrencies are securities.

Legal and regulatory clarity also differs from state to state, with New York being one of the most restrictive of the US states.

Recently, the crypto exchange Poloniex was forced to delist nine digital tokens from its platform due to regulatory uncertainty, prompting criticism from its parent company, the US crypto firm Circle. Soon after, cryptocurrency exchange Bancor ceased all services to the US due to its desire to nurture an all-inclusive environment and not ban any tokens. The crypto payment gateway Coinpayments was recently forced to enact similar restrictions.

Global regulation from the FATF

At this year’s recent G20 summit, the Financial Action Task Force (FATF) was pressured to improve its crypto regulatory framework. The agency is tasked with tackling economic and financial crime globally and consists of members from 36 of the world’s largest economies.

One of the key changes put forward by the FATF would enforce a rule that requires customer information to be shared between exchanges when transactions occur. The data would include, among other details, the names, account numbers, and addresses of both sender and beneficiary. Several big names in the crypto community have criticized the suggestion, stating that it would be devastating to privacy and the original tenets of cryptocurrency.

Eric Turner, director of research at crypto firm Messari, called the new rules “one of the biggest threats to crypto today.”

While countries are not forced to comply with FATF rules, if they don’t, they could be blocked from doing business with other countries that do. The regulation is allegedly aimed at tackling the ‘serious and urgent’ threat of terrorism funding with cryptocurrency, although little evidence exists to suggest that this is a real problem.

Not all regulation is bad

Regulation is a double-edged sword and has quickly become one of the most controversial topics in the crypto community. While Libertarians envision an entirely unregulated world in which we all take responsibility for our own money, some regulation is necessary to protect new investors from fraud and manipulation.

Last week, the U.S. Commodity Futures Trading Commission (CFTC) filed a case against a UK-based company that scammed thousands of naive investors out of their Bitcoin during 2017. The company, Control-Finance, allegedly promised cash investors a daily return but instead used other customer funds to fake profits and perpetuate the scam.