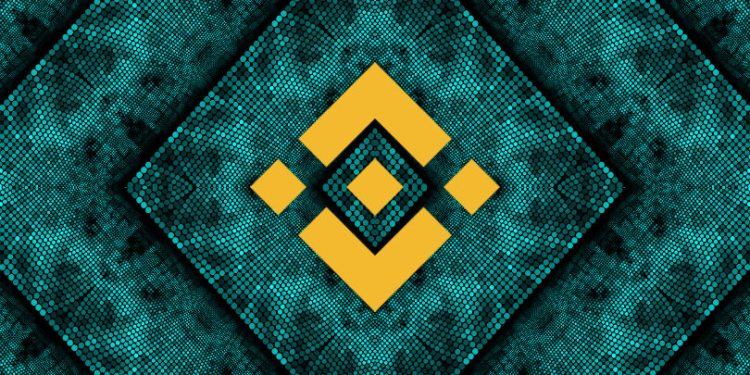 Chao spoke with BLOCKTV about the exchange’s interest in the new venture.

“We have engaged with Facebook. We’re very excited about the Libra project. I think a few months ago, without as much detail, we weren’t certain that this was something we could cooperate with, but it looks like they’re heading in a direction that we’re extremely excited about – and I think the whole industry is. So yeah, to the extent that we can be a part of that, we would like to.”

When Facebook rolled out the controversial project earlier this month, the social network also announced the formation of the Libra Association, a non-profit consortium of 27 financial institutions, venture capital firms, tech companies and nonprofits that will oversee the initiative. Major players such as Visa, Mastercard, Coinbase and PayPal are on board, though Binance, currently the world’s largest crypto exchange by trading volume, wasn’t on the initial list.

Chao, however, says Binance supports Libra, and he believes the project will have a positive impact on the crypto ecosystem.

“It’s still early days, but I think the potential that Libra can have, not just on mass adoption, but what it means to payments and what it means, frankly, in forcing regulators’ hands, probably, to catch up a bit, is all good news. It’s not going to be easy, but things need to be addressed, so we look forward to working with Libra as much as we can.”

In terms of the overall crypto marketplace, the Binance strategy officer believes Bitcoin is entering a new era.

“There’s 10 years of data, and it looks like we’re entering what I would call the fourth cycle. So, there’s been three major corrections in the history of Bitcoin, and in the previous cycle you saw a lot of correlation between all the tokens going up and down together. More recently, you’ve seen a little bit of uncorrelated activity among certain coins, so I think that is a sign people are starting to differentiate between what they trust a little more, what’s more speculative, and what they may not believe in as much. I think that’s a good thing that people are starting to make that differentiation.”

Chao says another key factor is adoption. Breaking through to a larger, “tipping point” percentage of the population could drive up prices in the marketplace, he explains.

“I’m not one to make predictions but if you look at just historical patterns, we’re probably looking at new highs at least for Bitcoin – the $50,000 to $100,000 range is not out of the question.”