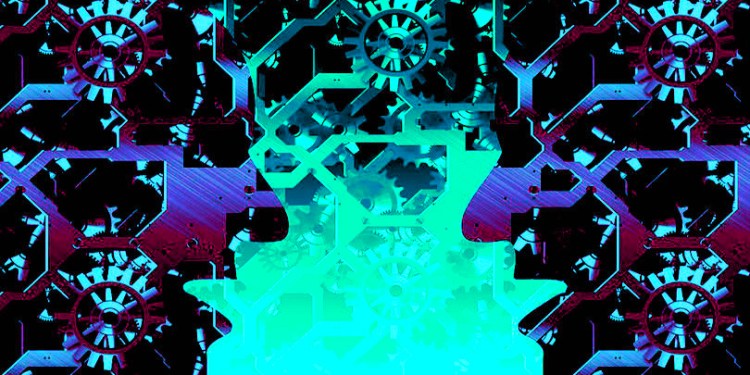 Kevin O’Leary, aka “Mr. Wonderful,” a Canadian businessman and television personality, says cryptocurrencies are “rogue.” His latest remarks are a swift doubling down on earlier comments when he characterized Bitcoin as “garbage” and “a digital game”.

In a recent segment on CNBC, O’Leary dukes it out with Jeremy Allaire, the co-founder and CEO of peer-to-peer payments fintech Circle, over the validity of the crypto industry.

“Let me take the other side of the coin on crypto becoming a big thing… I wanna be compliant, and I don’t want to breach any regulators because I’m a participant in financial services globally, and that is where the majority of money is, the trillions of dollars that trade every day.”

O’Leary says he doesn’t want to get involved with a “drug dealer trading Bitcoin” and asks when the industry is “going to grow up and get regulated.”

According to O’Leary, crypto is a circus.

“I have no interest in doing any of this crypto crap because it is not compliant and regulators in all countries do not agree.”

He suggests the best chance for crypto is an entirely new coin – backed by a consortium of two or three currencies, like the dollar, yen, euro, or Swiss franc. The currencies’ respective countries would agree to regulations so that the coin could be traded, spent and used to pay taxes.

“Let’s call it the ‘Wonder Coin’ just for the fun of it. And let me trade the Wonder Coin and pay my taxes with it and be compliant and buy equities and debt with it, but it can also be exchanged back to one of those currencies. That’s what’s missing here.”

But that’s what a regulated stablecoin is, a type of cryptocurrency that is pegged to a national currency.

Allaire also notes that the crypto industry, contrary to O’Leary’s statements, has been regulated in the US since 2013.

“If you want to sit between the banking system and cryptocurrency, you have to be licensed as a financial institution. We’ve been licensed broadly over that time and in the EU.”

Allaire dismissed the notion that crypto is crap due to the fact that it can’t currently be used to pay taxes without first converting it back into fiat currency. Instead, he entertains the idea that it’s an emerging technology and that governments and regulators will eventually catch up.

“It’s just a matter of time before every government in the world accepts crypto.”

“Just a matter of time? I get it. So that’s what I’m asking for. When is the time when I can use this on a compliant basis to pay my taxes in Switzerland or in France or in the United States? Because right now you can’t do that and that’s why this is a rogue currency. That’s the problem with it. It is not backed by anybody.”

O’Leary’s demand pinpoints the challenge and the basic conundrum regulators face in dealing with cryptocurrency. Since crypto is a fundamentally new approach to money and redesigns how value flows across borders, it represents a threat to the existing monetary system and to the regulators who are tasked with protecting the status quo.

Policymakers who view cryptocurrencies as a direct competitor to the US dollar are moving slowly. For example, the Chairwoman of the House Financial Services Committee, Maxine Waters, along with several other US representativies, have called for a moratorium on Facebook’s crypto project, a stablecoin dubbed “Libra” citing several concerns that are unique to Facebook’s tarnished track record on protecting users’ data and the perception that the company’s new crypto products “may lend themselves to an entirely new global financial system that is based out of Switzerland and intended to rival U.S. monetary policy and the dollar.”

In a separate interview on CNBC, Allaire says cryptocurrency is here to stay and it’s time for lawmakers to “listen and learn” so regulation can keep up with the rapidly-changing technology. The Circle CEO says the USDC stablecoin finally has “national-scale policy attention” after so many regulatory officials and central bankers were so dismissive for so long.

“What’s very clear now is that cryptocurrency is here to stay. It’s going to be massive scale. It’s going to play a massive role in the transformation of the economic system as we build a digital-based economy, and people have got to figure it out.”