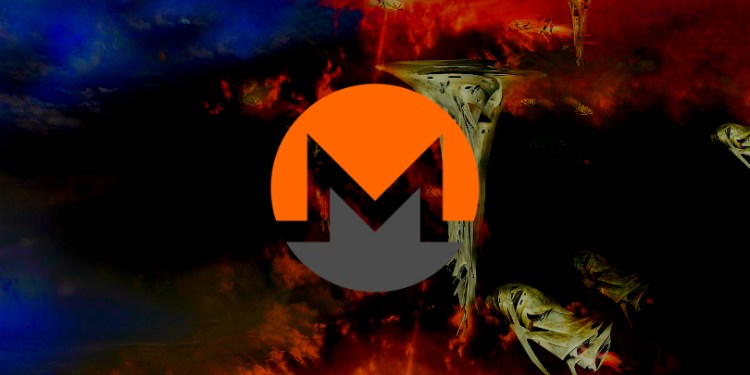 The development team of altcoin Monero (XMR) recently divulged nine vulnerabilities in their system, including one that could have allowed hackers to counterfeit XMR.

In a report published on HackerOne, a security platform that connects organizations with white hat hackers, security researchers detail the counterfeiting issue, which was marked as critical.

According to the Monero researchers,

“By mining a specially crafted block that still passes daemon verification, an attacker can create a miner transaction that appears to the wallet to include sum of XMR picked by the attacker.

It is our belief that this can be exploited to steal money from exchanges.”

Monero, which focuses on privacy and security, reports that the vulnerability was resolved in late March.

Other vulnerabilities disclosed by the company include multiple DoS attack vectors, one of which was marked as critical, and memory leaks to untrusted network peers. All were marked as resolved.

Monero is the 14th largest cryptocurrency with a market cap of nearly $1.5 billion, at time of writing.