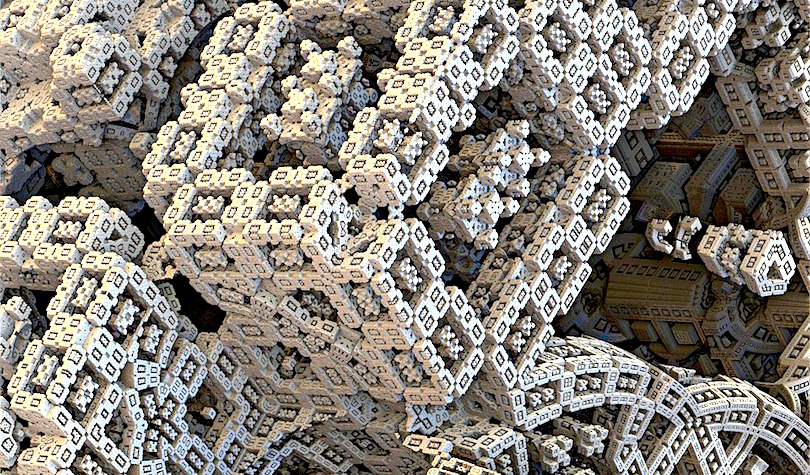 More Than $822 Million Raised for Blockchain Startups in First Half of 2019: Report

According to the venture platform’s research, blockchain startups raised more than $822 million across 279 deals in the first half of 2019. Of those deals, 159 happened at the seed stage, indicating that the space continues to attract new entrepreneurial talent.

The report notes that though the total raise figure “slumped for the first time,” the venture capital ecosystem still appears to be healthy.

The report also highlights the emergence of initial exchange offerings.

“Exchange-issued offerings going by the name of ‘IEOs’ have been taking off, indicating an interest from the retail market in still backing new token-based projects. Bitfinex claims to have raised $1 billion from a token sale for their exchange even as concerns around Tether’s redeemability looms in the market. IEOs have proven instrumental in helping startups with discovery, listings, and liquidity.”

Outlier Ventures, which is devoted to supporting blockchain technology, notes that while all eyes have been on Bitcoin’s splashy resurgence, there’s been less attention paid to the fact that hash power, transactions and node count have been steadily rising to their all-time highs from 2017.

The blockchain development industry has also shifted from testing new code in private environments to a more open-source environment, according to the report.

“JP Morgan and EY [Ernst & Young] have both released open code towards making transactions on Ethereum private. Bank consortiums have been collectively working towards issuance of a digital currency much like stable tokens.”