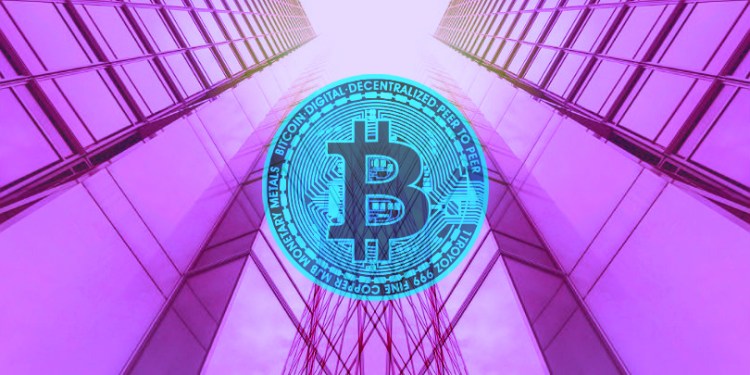 Veteran derivatives trader and analyst Tone Vays is clarifying his thoughts on where Bitcoin’s price is heading.

In a new tweet, Vays says BTC’s recent failure to push past resistance at around $12,500 indicates the bears will make a major comeback. Vays says he may be a buyer at $9,000 and warns Bitcoin could go as low as $5,000.

There might not be a Trading #Bitcoin show today as I do not feel like bringing my laptop to #Bip001 conf.
But $BTCUSD never went above my Resistance zone of $12,250-12,500 hence NO Bullish Trend Change. I now wait for a Buy opportunity at sub $9k or down in $5-6k

In the long term, Vays says Bitcoin will no longer be at risk of diving below $5,000 by the end of 2020. That’s seven months after BTC’s next halving, which is set to happen in May of next year.

Vays says the halving, which will cut the reward miners earn for powering the network in half, could make mining unprofitable for 70% of miners and trigger a temporary collapse in the price.

“Technically, everything is in play until the end of 2020, after that sub $5,000 is not likely. Worst Case Scenario: prices drop to $5k into the halving, then after the halving 70% of miners shut down due to negative revenue, Bitcoin spirals down in price but then rises from the dead!”

Meanwhile, a crypto analyst known as The Crypto Dog told his 150,000 followers on Twitter that Bitcoin needs to hold above $10,500 to avoid further losses in the short term.

This is chop, don't get cut up. If you're not already in a position I don't see much reason to grab one here.

Crypto analysts at large are tracking Bitcoin’s gains as altcoins rise with the tide.