Pompliano: Bitcoin Doesn’t Need Bullets to Take Over As World’s Next Reserve Currency 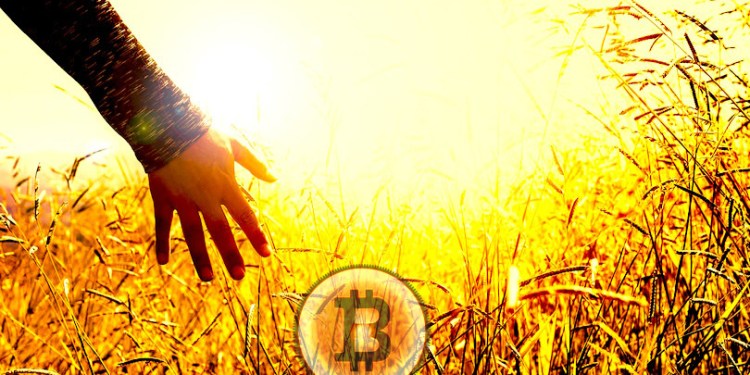 Bitcoin is well positioned to become the first global reserve currency that isn’t based on military strength, according to Morgan Creek Digital founder Anthony Pompliano.

In a recent blog post, Pompliano outlines how countries and nation-states with the strongest military have implemented their own national monetary system as the global reserve currency. From the silver drachma of ancient Athens during the 5th century B.C. to the Dutch guilder in the 17th century to the US dollar today, global reserve currencies have been under the control of – and weaponized by – the superpower of the day, the MCD founder explains.

According to Pompliano, however, that’s about to change.

“Whether we like it or not, there is a group of people (the Internet) that has created a new currency (Bitcoin) that is slowly vying for global reserve currency status. And this group of people did something counterintuitive that is currently misunderstood.

The creators of Bitcoin focused on defense, rather than offense. Instead of conceiving a plan to gain superiority by attacking other countries or currencies, Bitcoin is designed in a way to survive any known attack.”

Pompliano outlines how Bitcoin is designed to resist the traditional threats that challenged past global reserve currencies, including military superiority.

“If you control the global reserve currency and your superpower status is revoked, you have historically lost global reserve status. No matter how hard nation states try, there are no individuals, companies, or physical locations to attack. No one person or group controls Bitcoin. If a nation state was to capture or kill an individual, nothing would change. If a nation state was to blow up all the mining facilities in their country, nothing would change. Simply, the decentralized nature of Bitcoin renders military superiority irrelevant.”

Economic sanctions are also irrelevant to Bitcoin, as is cyber warfare, Pompliano argues.

“Over the last 10 years, Bitcoin has become the most secure computing network in the world. There are hundreds of billions of dollars in incentives for someone to successfully attack the system, but no one has succeeded yet. Additionally, the network continues to get stronger every day (up 10x in hash rate over the last 2.5 years), which widens the moat of security.”

Such developments will lead to a fundamental shift in the world’s currency dynamics, Pompliano says.

“Quite literally, the ‘defense first’ approach to Bitcoin’s design is likely to have led us to a world where currency dominance shifts from military/economic/cyber superiority to anti-fragile superiority.

Bitcoin’s Department of Defense has no bullets, no bombs, no ships, no fighter jets, and no soldiers. It has thousands of volunteers and millions of computers around the world that are cooperating to ensure there is no single point of failure.

The world is changing quickly. Nation-states are behind the curve. And Bitcoin is the sleeping giant that is well-positioned to be the first currency to achieve global reserve status without ever having to engage in conflict.”