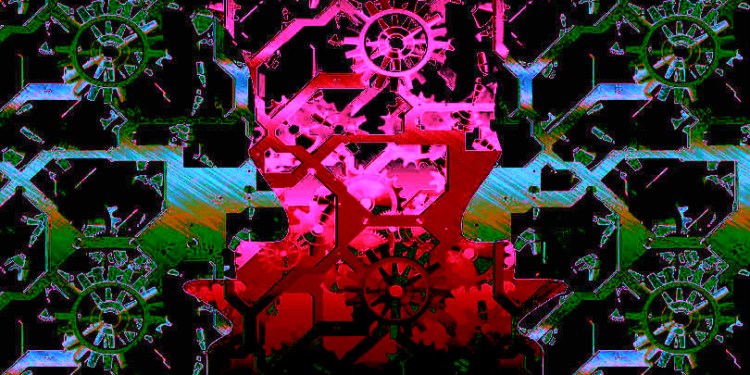 New York University professor Nouriel Roubini is now threatening to sue BitMEX head Arthur Hayes for promoting what he says is a doctored tape of their much-hyped crypto debate at the Asia Blockchain Summit on July 2nd.

Roubini, a famed economist and vocal crypto skeptic, calls Hayes, the chief executive officer of the world’s biggest Bitcoin derivatives provider, “the biggest criminal in the world.” The mud-slinging has hit a fever pitch, unleashing a fresh war of words on Twitter – with pokes from Hayes stacking up against Roubini’s roars.

@CryptoHayes is the biggest asshole, jerk, manipulator and criminal in the world. He is sending to select media a doctored edited highlights video of the debate to make me look bad cutting off all my points.I will sue them. This is sick criminal behaviour.Will not pass you coward

Roubini also says Hayes is a “coward and wimp” for releasing an allegedly censored video of the debate, claiming Hayes wouldn’t allow the blockchain conference to record their debate and stream it live. The economist adds that Hayes “looked like a total idiot” during the discussion.

Hayes, however, claims he “dusted” Roubini, and says his tapes will expose Roubini’s “thin grasp of economics and technology.”

Don’t worry our tapes will exposure your thin grasp of economics and technology. After seeing these tapes, I would be surprised if you were allowed into any higher learning institution. https://t.co/nTDQIUlaHV

Roubini shot back with a flurry of angry responses.

You @CryptoHayes aka Cosa Nostra Coward Mafia Thug: I am a tenured Prof at NYU (so much for your idiotic threat) not a wimp you can threaten like a criminal gangster does to shut him up with hush money (as you did with this conference) or with pathetic threats (like you do here) https://t.co/guNLMkeUHj

Hayes still hasn’t released footage of the debate, telling Roubini to “be patient.”

From Analogue-> Digital , takes a bit of time just like #Bitcoin ?@Nouriel?, be patient my friend. pic.twitter.com/CzN9krOxRl

Instead, BitMEX published on Sunday a “teaser” of the debate, which Hayes promoted.

@Nouriel Tape One and more to come. I am going to have fun hooking your voice up to auto tune and cutting a house track. https://t.co/JZrlUS6tsx

The name-calling and accusations got more descriptive.

Biz model of @cryptohayes and @BitMEXdotcom: to @BitmexRekt (ie sodomize) clients defined as "degenerate gamblers" with 100x leverage on toxic crypto derivatives; next shaft them a 2nd time with liquidation fund that is his main profit source. See my video https://t.co/0jIOvN6Brl

And the quips more dismissive.

Awe man, can you come up with some more original insults. You are boring me. https://t.co/fB41PtLhBa