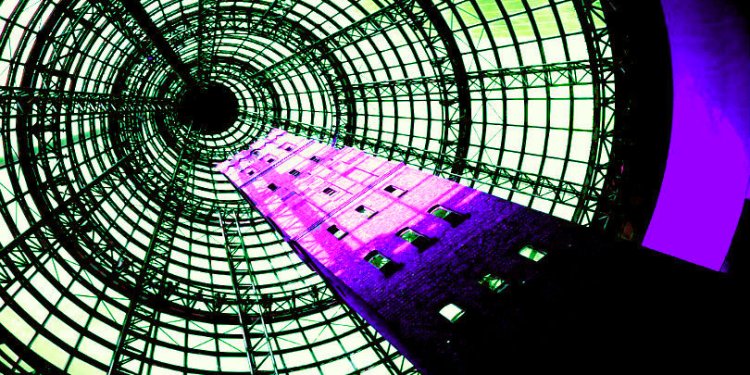 From a new prediction on Bitcoin’s parabolic potential to an overview of how many people are paying with Litecoin, here’s a look at some of the stories breaking in the world of crypto.

“We’re definitely going to reclaim all-time highs. Over the past nine months since we were together on October 7th, Bitcoin is up 70%. It’s the best performing asset class this year.

And remember we were also together on December 13th on your show in the afternoon and we talked about if $3,100 is the bottom. Look, that’s a long way below here and I think we’re in the next parabolic move that will take us probably into the $30,000 level before we get another correction. I just did a webinar today talking about the path to $100,000 by 2021 is really quite easy to draw out.”

A new edition of EthHub Weekly is out, covering all things Ethereum.

This week’s post looks at the latest on Ethereum 2.0 and new developments on Ethereum-based platforms like 0x, Loopring and Gnosis.

The founder of Ripple-backed XRPL Labs is clarifying when the beta version of the company’s XRP-based banking app will be released. According to Wietse Wind, an initial version of the platform will launch in the next few months.

Coding, designing, testing, coding, … (repeat). Quality software takes time. But don't worry, Beta in a few months, release this year ? And some pretty exciting things in the works at the mean time. What a time to be alive.

The crypto payment processor CoinGate has released an overview of how many of its shoppers pay with Litecoin. According to a CoinGate infographic posted on Reddit, the number of people paying with LTC has been on the rise since February of this year.

The company behind Cardano and engineer Scott Darby have released a “symphony” designed to bring the blockchain to life. The project stems from a question posed by Cardano creator Charles Hoskinson who asked what a blockchain sounds like.