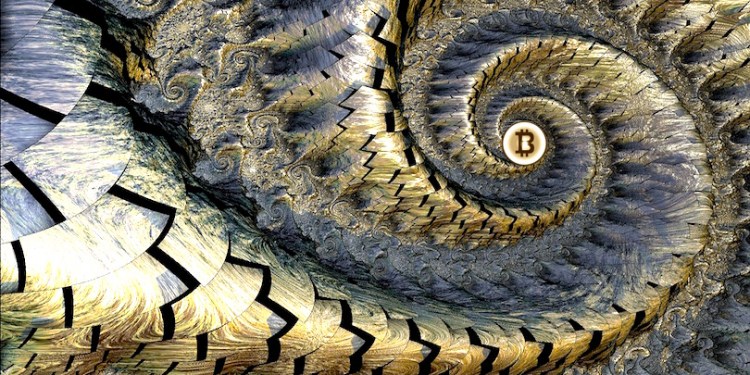 Despite the evolution of the cryptocurrency market, with an increase in on-ramps, exchanges, platforms and trading pairs, Bitcoin’s price remains heavily correlated with the rise and fall of the entire crypto market.

In his latest analysis, Patel marks when Ethereum, the second-largest altcoin, may break away from Bitcoin.

“Whilst ETH/USD’s short-term movements are heavily linked to Bitcoin, I do believe we will see somewhat of a decoupling if Bitcoin is to make another leg down and perhaps consolidate below the yearly high of $13,900 for at least a few weeks.”

Until altcoins further mature, proving that they have sustainable use cases and customers, speculators are seemingly unable to distinguish which ones will thrive and survive.

In a recent Twitter thread, David Schwartz, chief technology officer at Ripple, explains why XRP is coupled with Bitcoin and how the crypto industry compares to the early days of the internet when startups duked it out for dominance.

“I think XRP is coupled with BTC for the same reason all other cryptos are. The market thinks either cryptos will catch on or they won’t but doesn’t yet really distinguish between them. It’s like back in 2000 when we were all trying to figure out whether search engines would be big moneymakers or not and we were nowhere near ready to figure out whether the dominant one would be Google, Ask Jeeves, Excite, Altavista, or Yahoo!

At least, that’s what I think, for what it’s worth. They’re coupled because the dominant question the market is struggling with is whether cryptos will disrupt finance and payments or whether they’ll fizzle out.”

Ripple’s solutions target cross-border payments, a wide open field for improvement due to the traditional financial system that requires banks to park huge sums of cash in various local currencies around the world in order to fund payments that can take up to five days.

Emerging cryptocurrency and blockchain projects, including Facebook’s Libra, are also vying for traction with investors and supporters speculating on which project will prevail.

“I’m quite confident that payments are about to be severely disrupted because they are just too broken and we have the tech to fix it. I get less confident when the question is what tech will do the disruption or where we’ll end up.

I have a vision that I’m executing with everyone else at Ripple. But, of course, the folks at every other search engine were just as right about the importance of search as the folks at Google were. I’m optimistic but realistic too.”